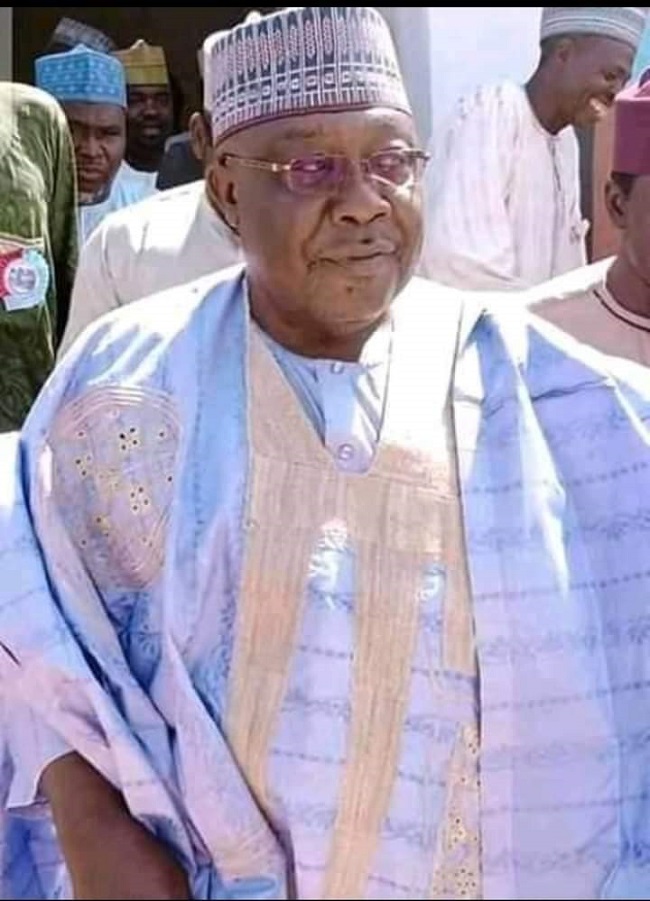 It was understood that the wedding ceremony took place at Yarima’s residence in Sokoto on Saturday and immediately after the wedding, guests were invited to Sokoto Government House for a lunch.

The deceased who was in the company of other guests left for the government residence for lunch and when he arrived at the scene he collapsed.

The government official was immediately taken to a hospital in Sokoto where he ultimately died.

He was appointed by Governor Bello Matawalle as Chairman of the State Local Government Services Commission, a position he held until his death.

YOU MUST NOT MISS THESE NIGERIAN TRIBUNE TITLES

Is doubling Nigerian airports by 2023 the priority?

RECENTLY, the Federal Government, through Aviation Minister Senator Hadi Sirika, announced that by 2023 the number of airports in the country could be doubled to improve air connectivity and boost the economy …