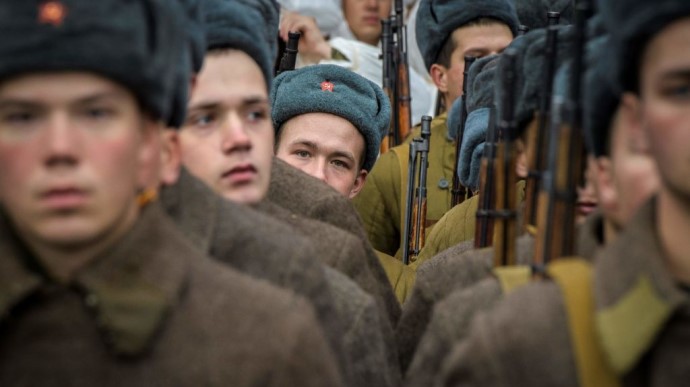 The head of a department in the office of the mayor of Moscow was sent to fight in Ukraine without any combat experience. Russian media reports that the official was killed during the hostilities in Ukraine.

Details: Loseva said Aleksey Martynov, 28, was killed in Ukraine on October 10. He headed a department in the office of the mayor of Moscow.

Quotation: “He was drafted on September 23. When he was younger, he served in the Semyonovsky regiment […]. He had no combat experience. He was deployed to the front for several days [after being conscripted].”

Journalists are fighting on their own front line. Support Ukrainska Pravda or become our patron!