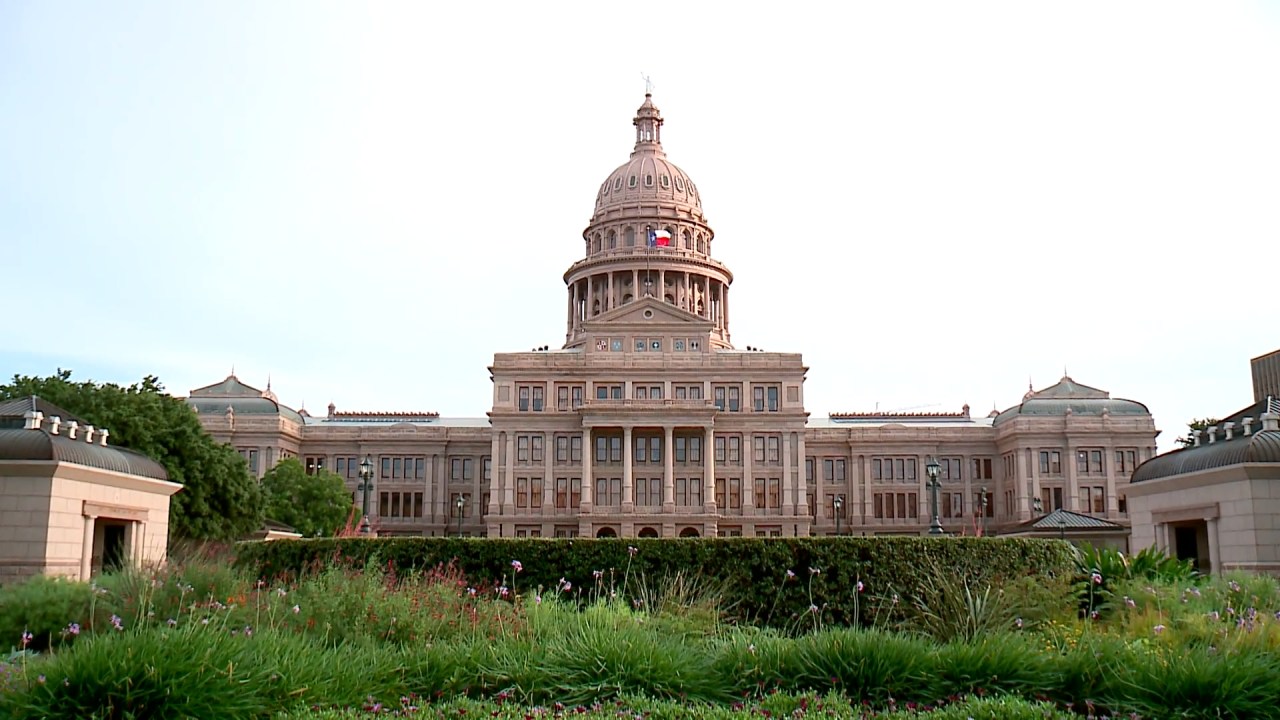 Why You Should Care About the Texas Lieutenant Governor’s Race

AUSTIN (Nexstar) — The race for lieutenant governor is one of the top races we’re watching in the November 2022 election.

Dan Patrick and Mike Collier race against each other for the second time.

We’ve seen their political ads all over TV for weeks now. But who are these two candidates? This is important because whoever wins will have enormous influence over Texas legislative policies and the setting of the state budget.

“As I drive around the state and talk to people, are we better off than we were four years ago or eight years ago with Dan Patrick, as lieutenant governor? The answer is absolutely no,” Collier said. “We have a grid that doesn’t work…property taxes that explode, public education that’s underfunded. 65-70% of teachers plan to do something else.

Patrick has led most of his campaign on property tax relief, securing the border, parental choice in their children’s education, and increasing teachers’ salaries.

“Under my leadership, we have invested more money in public education than any lieutenant governor in history,” Patrick said. “The other side doesn’t align with the values ​​of West Texas, Central Texas, and rural Texas.”

Both are confident in their ability to win.

Patrick did not grant our individual interview request for this story. We used quotes from an interview he did with our sister station in Lubbock.

School safety is a priority for both candidates after Uvalde. Patrick emphasizes the importance of securing campuses, while Collier highlights gun safety policies.