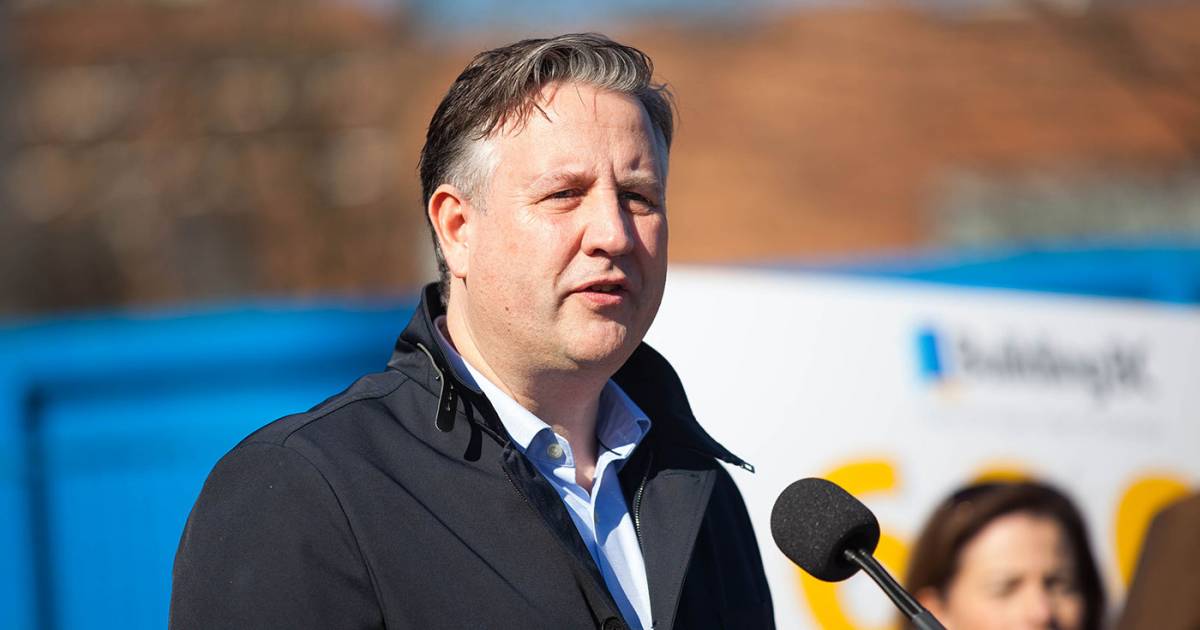 There are signs of a growing lack of civility in some people’s dealings with prominent public figures.

On the same day the Victoria Police Chief had cash poured on him in the British Columbia Legislature, the mayor of Vancouver was the victim of an abusive tirade at a Yaletown store.

The Vancouver Sun reported that Kennedy Stewart was reprimanded by a hostile customer inside the Swirl Wine Store on Saturday, September 18.

The customer was upset with the roaming. Stewart reportedly called the police.

Victoria Police Chief Dal Manak was attending a memorial for Chantel Moore, an Indigenous woman killed by police in New Brunswick, when he was assaulted.

Meanwhile, earlier this month, Surrey Mayor Doug McCallum ended up arguing with a citizen collecting signatures in a Save-on-Foods parking lot. McCallum later claimed that a motorist drove a car on his foot, an allegation which was dismissed by the person he was arguing with. The police are investigating.

Also earlier this month, Prime Minister Justin Trudeau was thrown in gravel as he boarded the Liberal campaign bus in London, Ont.

A former constituency association president of the People’s Party of Canada has since been charged with assault with a weapon.

Today, a candidate from the People’s Party of Canada distributed a pamphlet to Vancouver Quadra calling for the immediate arrest of Dr. Bonnie Henry, a provincial health worker. It was titled “LOCK HER UP”.

Governor of W.Va grapples with Covid over basketball ruling | Health