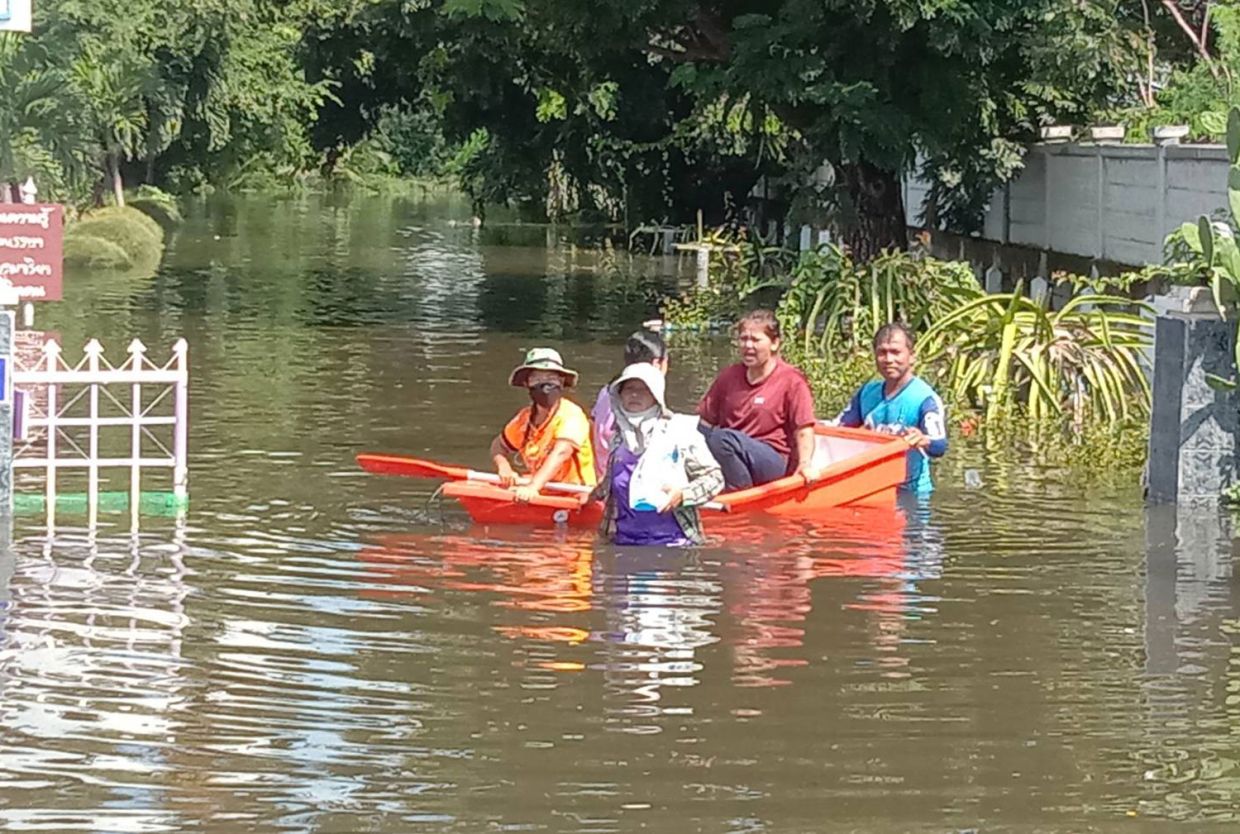 The senior Democratic Party politician said the Bangkok Metropolitan Administration (BMA) needed to take urgent action to avoid further flooding in the capital. He added that BMA needs to evacuate the water from the canals to allow the floods to flow into the eastern districts.

Writing on Facebook, he said he voices his opinions and the issues he faces as a resident and not as a politician.

“I can’t leave the house. If the water from Klong Prawet is not lowered or pumped through Klong Phra Ong Jao, we will be underwater tomorrow,” he wrote.

“There were no flood sensors on Lat Krabang Road and no water pumps had been installed,” he added.

He said errors in water management had left Lat Krabang Road flooded with no relief in sight.

– He urged the BMA to take the following emergency measures:

– Deploy water pumps to non-hazardous neighborhoods for use on either side of Lat Krabang, Luang Paeng and Hua Ta Ke roads. He said the roads are very long but few pumps were used there. Worse still, authorities were just pumping floodwaters back and forth without a comprehensive drainage plan.

– Urgently reduce the water levels of Klong Prawet and tributary canals, which have been overflowing for three consecutive days. Suchatvee said the BMA strategy did not include lowering the levels of Klong Prawet and tributaries such as Klong Lam Pla Thiew, the main drainage system in eastern Bangkok. Their high water levels have prevented authorities from draining floodwaters from the roads.

– Remove sandbags around drainage openings on Lat Krabang Road. The sandbags did not prevent water from coming out of the sewers, but rather rainwater from flowing out, he said. – The Nation Thailand/ANN