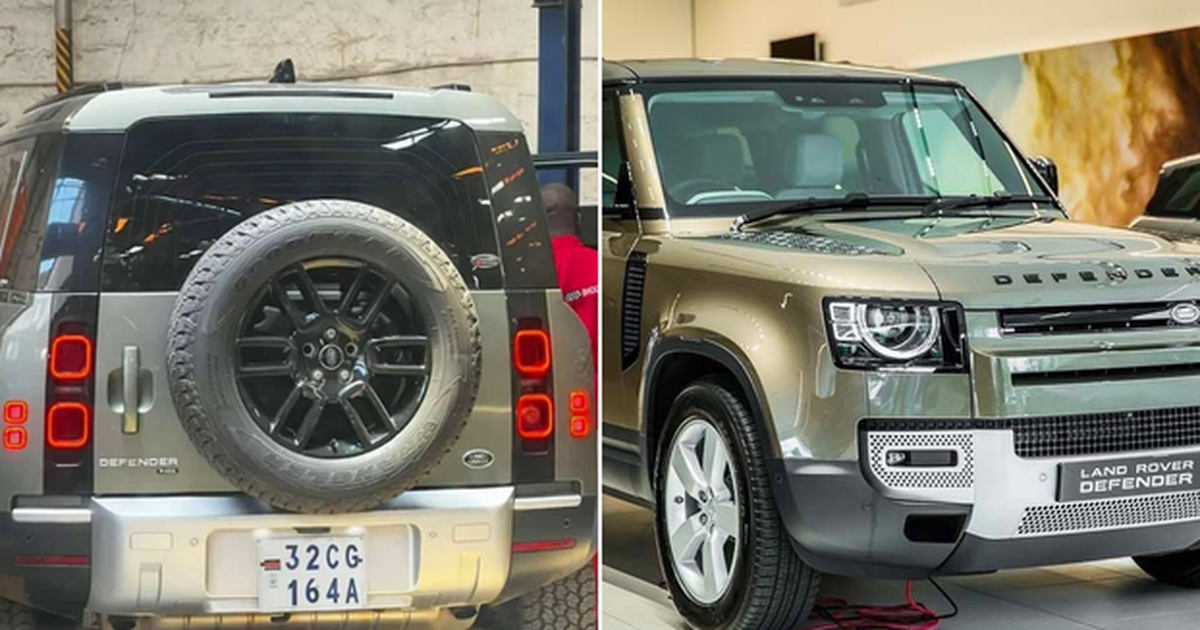 The vehicle was shared on Twitter by Capital FM presenter Itssoulo, prompting reactions from Kenyans who gave their thoughts on the car.

The vehicle sells for between 15 and 20 million shillings.

Many Kenyans on Twitter criticized the county government for misusing public funds by procuring such a premium vehicle.

It is not yet clear which office the 2020 Land Rover Defender is assigned to.

“And why would a county government buy a car like this? misplaced priorities,said Jeruto Kosgey.

“Why on earth do we allow such things to prevail in our country? How I wish these were the days of MLK where people believed in doing what was right and in the best interest of the people,said Njeri Sloane.

“Lakini hawa ma Politicians wa Kenya wanatutharau aje? Is it a spit on the face or what??? Ata si angenunua Pajero basi kama ni lazima we throw the money down the toilet,” commented Odera.

Many Kenyans have also raised concerns about the county’s pending bills from suppliers, but the county used government funds to purchase the vehicle.

“Sheer insensitivity to the difficult economic situation of Kenyans. If they can have the audacity to do what is in the open, what else could they do in the darkness?commented Ernest Kerich.

Government official: Hungary’s birth rate growth is the highest in the EU

US Senator Marsha Blackburn arrives in Taiwan, 4th visit by US politician this month