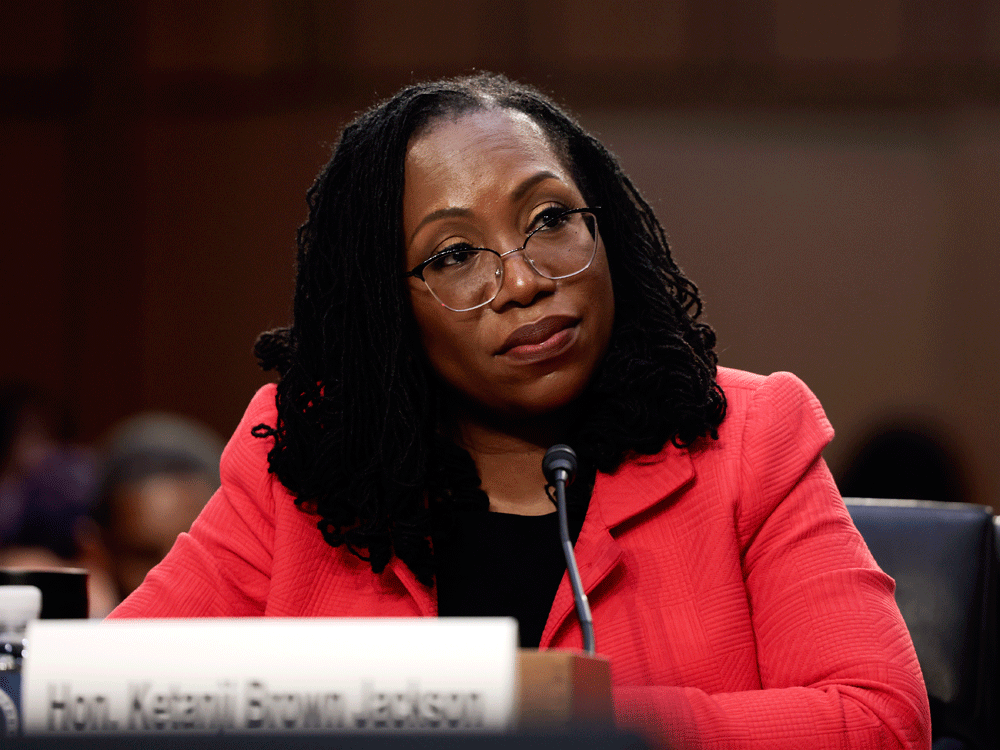 More and more, “What is a woman?” becomes a question that actors in the public domain are unable to answer. This week, Justice Ketanji Brown Jackson, a Supreme Court nominee who is being grilled by the Senate, could not give a definition, and UK Finance Minister Rishi Sunak did all he could to avoid completely an answer. Here are the awkward exchanges on how Jackson and Sunak avoided the question.

Senator Marsha Blackburn: Can you give a definition of the word woman?

Jackson: Can I give a definition? No I can not.

Blackburn: You can not ?

Jackson: Not in this context. I am not a biologist.

Interviewer Julia Hartley-Brewer: Just to finish, I want to ask you a question that seems to be very complicated for many politicians these days… What is a woman?

Sunak: I think the Prime Minister answered that question brilliantly in Prime Minister’s Questions this week, and I agree with him wholeheartedly.

Hartley Brewer: What is your definition of a woman?

Sunak: As I said, I would totally agree with what the Prime Minister said in question time. I think he answered the question very well.

Sunak: I think the Prime Minister answered the question brilliantly.

Hartley Brewer: So you thought he answered it brilliantly, so what were the words he said that you agree with?

Sunak: Well, if you look at everything he said on Wednesday, he answered the question brilliantly and I agree with every word he said.

Hartley Brewer: We won’t get a proper response from you, will we? It’s a very simple question.

Sunak: Because I wouldn’t say it as well as he did.

For memory : On Wednesday, British Prime Minister Boris Johnson said: ‘When it comes to distinguishing between a male and a female, the basic facts of biology remain extremely important.

Delta state politician gives his wife a Maserati as a birthday present, months after he gave her a Range Rover and a Hermes