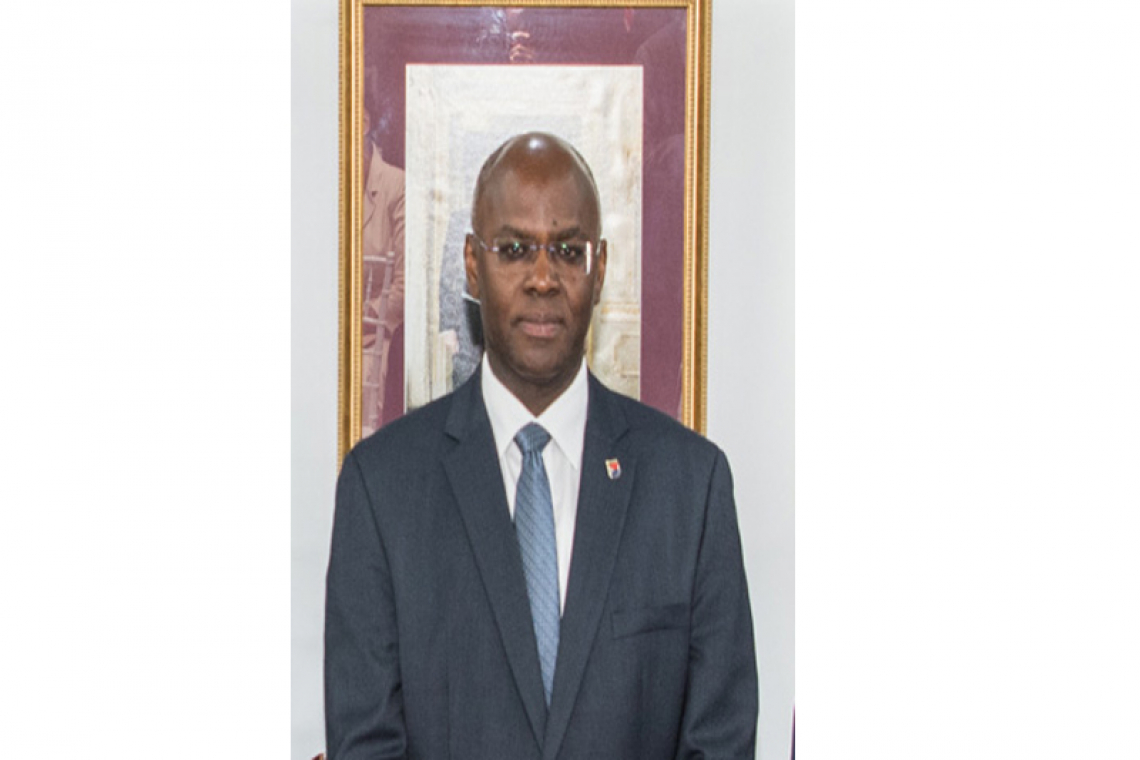 PHILIPSBURG–As part of the transition process to honor the service of outgoing Governor Eugene Holiday and the welcome of incoming Governor Ajamu Baly, Governor Holiday will meet with young and old this week.

On Friday September 30, from 4:00 p.m. to 6:00 p.m., the Youth Parliament under the leadership of Connie Francis-Gumbs organized a special event: “A conversation with young people”.
A total of 36 young people representing different sections of St. Maarten society and various schools were invited to discuss issues relevant to young people and St. Maarten with the Governor. One of the main questions that will be examined is how each person individually and young people collectively can contribute to the further development of Saint-Martin.
Young people can also ask any questions the Governor sees fit regarding his 12 years of service and his upcoming departure.
The event will take place at the Government Administration Building in meeting rooms 1 and 2 on the ground floor. Interested persons are welcome to assist the young people in their interaction with the Governor.
Joined by his wife Marie Louise Holiday, the governor will visit some elderly people in Saint-Martin. On Friday, September 30, the visit of the Golden Age Foundation Home away from Home, led by Patricia Flanders, is planned.
On Saturday, October 1, International Day of Older Persons, an event is hosted by St. Maarten Recreational Foundation and Meals on Wheels, led by Mary Bryson, to which the Governor and his wife were invited. The two foundations respond, among other things, to the nutritional needs of seniors by offering them regular meals at various intervals during the week.
The Governor’s Transition Committee that has been set up, consisting of the Director of the Governor’s Office, the Secretary General of Parliament and the Secretary General of the Council of Ministers, continues to coordinate various other activities.
On Tuesday, October 4, there will be a special cabinet meeting to say goodbye to Governor Holiday.
The following day, Wednesday October 5, will take place a solemn session of the Parliament, during which the Governor Holiday will pronounce his address of farewell to the population. This meeting will be preceded by a religious service at the Philipsburg Methodist Church at 9:00 a.m., which will be open to the public. Guests and the public must be present no later than 8:30 a.m.
On Saturday, October 8, the public can personally say goodbye during a “Meet and Greet” at Emilio Wilson Park from 4:00 p.m. to 6:30 p.m.
Sunday October 9 has been set aside to display a series of videos highlighting the governor’s last weeks of vacation, which include the various events organized throughout the Kingdom and by the French neighbor Saint-Martin in honor of his farewell.
The video presentation will culminate with an exclusive interview hosted by Cedric Peterson of the Department of Communications with Governor Holiday and his wife. Further details on upcoming activities are forthcoming.