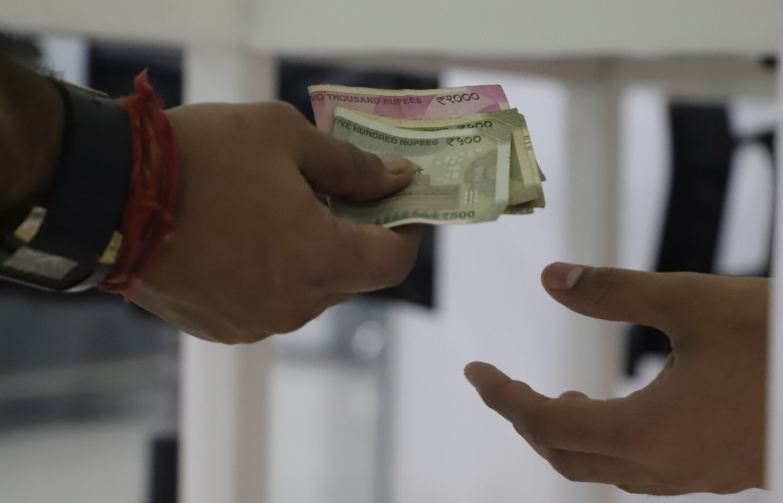 The Bribe Saga: yet another Assam government official arrested for accepting a bribe

Hojai: In recent months, the state government-led Vigilance and Anti-Corruption Directorate and Police in Assam have been tough on corrupt officials and others engaging in unscrupulous activities . In the latest case of an official caught taking bribes, the anti-corruption and vigilance team apprehended a Laat-Mandal for accepting bribes at the Hojai Revenue Circle office.

The accused has been identified as Debananda Bora. According to reports, a complainant had filed a complaint with management against Bora regarding the processing of the sales authorization concerning the complainant.

The complainant had planned to sell land in Hojai City and had requested a sale authorization in this regard from the Circle Office Hojai. Bora had demanded the money as a bribe, instead of processing the complainant’s sales authorization.

The complainant, however, approached the management to take legal action against the grievor.

As a result, a trap was set today by a team from the Vigilance and Anti-Corruption Directorate, Assam, in the office of the circle manager, Hojai Revenue Circle and Sri Debananda Bora, Laat Mandal du Hojai. Revenue Circle, was caught red-handed inside the office after taking the complainant’s bribe money, as he had requested earlier.

Statement from Inslee, Billig and Jinkins on the postponement of the WA Cares Fund premium valuation

Reasons you might need to apply for a payday loan