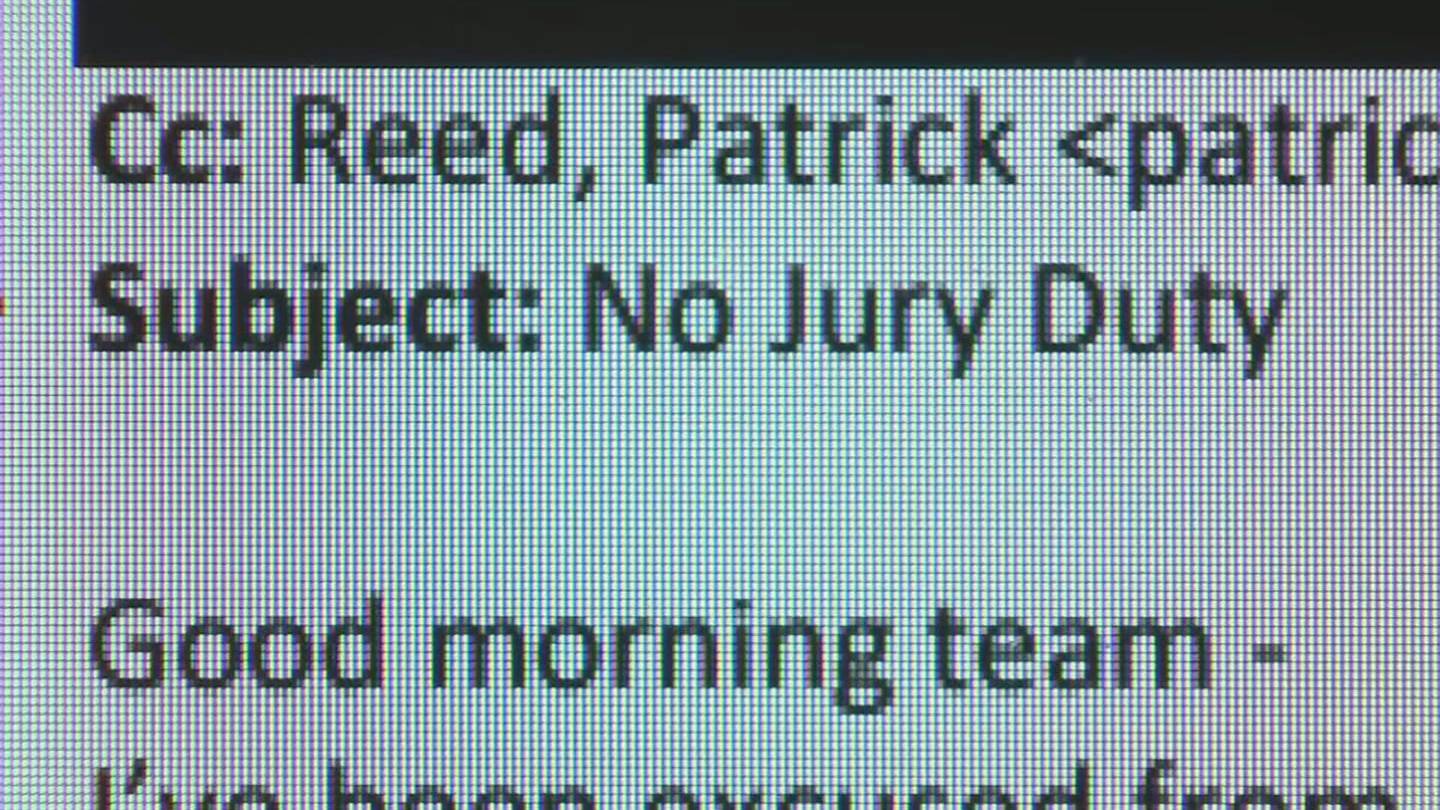 A local official reportedly sent a racist meme with one of their government accounts in August. Patrick Reed, public government affairs officer for the Secretary of State’s office, as well as a member of the town council of Sumner, WA, sent an email with a meme stating that if people are in court , they are guilty, especially if they are black or Mexican. KIRO7 obtained a copy of this exchange through a public records request after receiving a tip about it.

KIRO7 called and emailed Reed about the email, but got no response. The Director of External Affairs for the Office of the Secretary of State sent this statement about it:

“As a matter of principle, we do not comment on any ongoing issues involving our employees. The Office of the Secretary of State takes all matters of diversity, equity and inclusion very seriously. We expect all employees to uphold the office values ​​of integrity, service excellence, visionary leadership and collaboration in all aspects of our duties. Additionally, we require all employees to foster an environment of dignity and respect within our office and with those we serve.

Reed has served in his current position in the Secretary of State’s office since 2017. He has also served on Sumner’s board since 2015, according to his LinkedIn page.

News of the alleged incident worries a few in Sumner.

Some even think Reed shouldn’t be in office if he sent the email.

“They shouldn’t be in office,” Kent Witham said.

Dagan says more context of the email needs to be released so people can understand the whole story.

“Roughly what is the content. Like, what was the basis for that? So we have to be careful. Especially in these times when it’s important to pay attention to everything,” Dagan said.

“We are human beings. We are all the same, aren’t we? Come on… let’s get back to loving people, shall we? Dagan said.

KIRO7 asked if there was an investigation into this alleged incident, but they say they cannot comment on the matter.