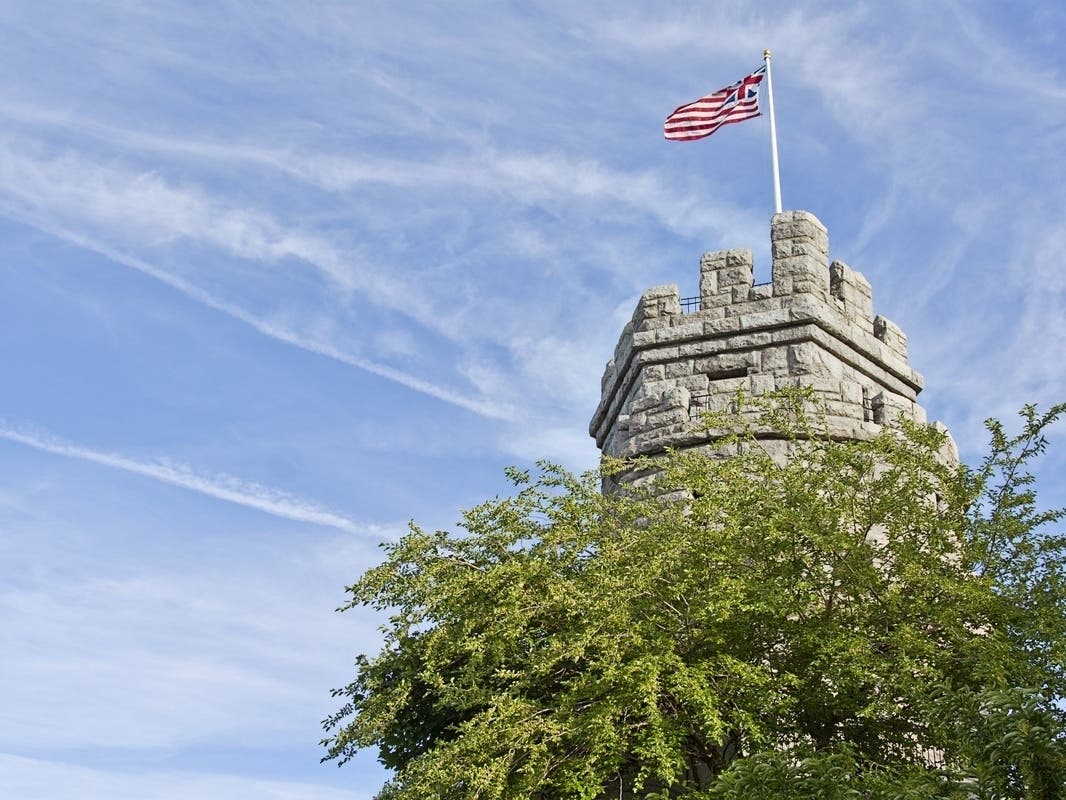 A town hall on the Armory Building in Somerville is being championed by Somerville Councilman Willie Burnley Jr., who said Wednesday he was concerned about the lack of transparency around the building’s management by city staff who have left the city council “in the dark.”

The town of Somerville took the 191 Highland Ave. build by eminent domain in may of the Sater family, owners of the Middle Eastern nightclub complex in Cambridge, to “preserve the facility for artistic purposes” on a permanent basis. But the Armory’s nine commercial tenants and a handful of sub-tenants are nervous about being kicked out at the whim of the city, said Parama Chattopadhyay of the Out of the Blue art gallery, which led the effort to hold a town hall with a petition signed by 135 people.

“Let’s talk the truth about what’s happening in this space because the wider community of Somerville deserves to know how they treat this population, including vulnerable people like low-income artists who are struggling to get by while providing a service to the community,” Burnley said. “I’m working with a few stakeholders to figure out how we can start a town hall.”

Burnley said the city has made conditions difficult for tenants, possibly as it struggles to repopulate the building.

“If the city makes it an inhospitable place that’s not sustainable, then that’s a pathway to slowly weed people out and then repopulate it,” Burnley said. “The city may have stipulations in place that make it difficult for the remaining tenants to stay there. That’s not how we should be doing business.”

The city urged tenants to sign a lease ending in December that would have led to a possible extension until June. Many tenants, objecting to terms such as the inability to sublet the space and the requirement to pay the city’s legal fees in the event of a lawsuit, did not sign. At a meeting of tenants last week, the city explained that it was offering tenants in good standing the option of signing a new lease that would extend their occupancy until the end of the year.

The city is developing a master plan for the armory and hiring an arts consultant to help, Galligani said.

A city document mentions that the arts consultant will be responsible for providing a “proposed master plan, along with a business plan, for the building that addresses property management and ideal tenant mix” and ” guiding principles for the relocation of the building to maximize the arts-based planning process.”

Work is expected to be completed by May, according to the document. The consultant would be hired by the end of March. Burnley said he fears that with a deadline looming, the city has shared almost no information about the hiring.

The city promised public discussions on who the consultant will be, but only held a tenants’ meeting with managers – in September, Chattopadhyay said.

“We are all in limbo because we are not signing these unfair leases,” Chattopadhyay said.

The Town Hall, which would also most likely be held in late March, would open a public process that would bring together Armory artists, political figures and the wider community.

The Boston Institute for Nonprofit Journalism (BINJ) is an IRS 501(c)(3) registered charity that supports the development and production of independent news in Massachusetts. We work with professional journalists to cover a wide range of issues and syndicate our reporting to community media outlets across the state. Consult us on binjonline.org!

Peter Obi urges Nigerians to back productive politician for 2023 presidency