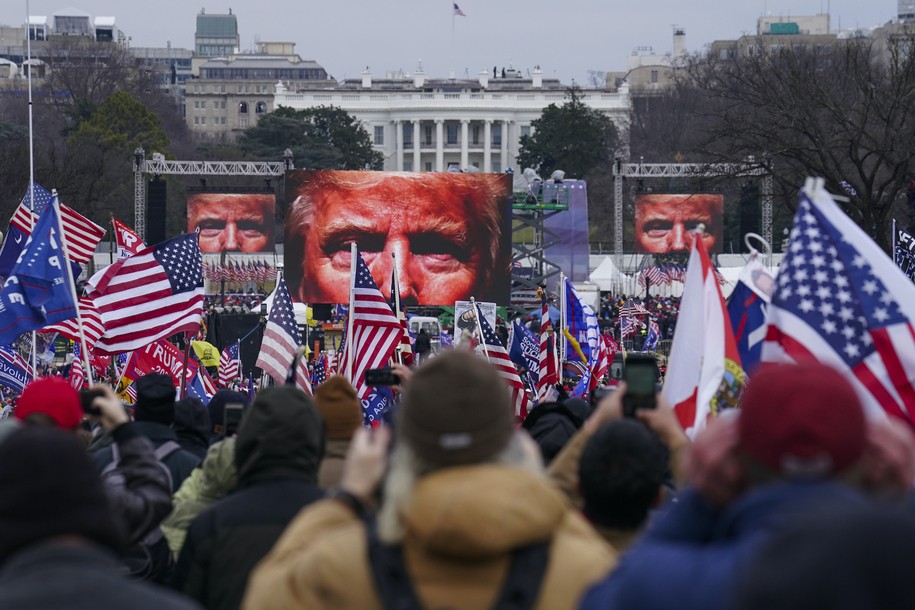 Showing up at the home of a public official is not universally acceptable, nor should it be

Update: the police stopped to watch us (thanks Hudson PD) while my wonderful Instacart client showed up (I warned her).

Weinstein tweeted on Sunday, “As if grocery shopping in a pandemic wasn’t hard enough. Legit political spouse question: How do I get my @Instacart order when my house is blocked off by protesters?”

She also contacted the local police department – ​​always something that makes me think – and notified her Instacart buyer. The professor wrote in periodic updates:

Update 2: They are still there and would like my husband to “get better”. I don’t know what metric they use for better, but I can assure you he’s better than any fucking politician these men voted for in the last election.

Update 3: and just like that they left – congratulating themselves on a job well done intimidating my family into backing down. For your information: we will not back down!

Update 4: My neighbor spoke to them and they were very proud to be “Christian veterans” who want my husband to be better for veterans when asked how… Cricket they didn’t know… by the way, he’s my husband

Weinstein shared a Press release announcing the passage of a bill “permitting the issuance of temporary occupational licenses to active duty service members and their spouses living in Ohio following a permanent job change.”

She shared in another tweet, “For those new to Ohio politics, he’s also my husband – one of the most vocal opponents fighting the taxpayer-funded ‘worst energy bill of the 21st century’ and the ‘biggest corruption scandal in Ohio history’ orchestrated by @ohiogop”

For those new to Ohio politics, he’s also my husband – one of the most vocal opponents fighting the taxpayer-funded “worst energy bill of the 21st century” and “the biggest corruption scandal in the history of Ohio” orchestrated by @ohiogop https://t.co/3D35EUKAdk

A few tweets later, Weinstein changed course. “Something about standing for the flag and kneeling for the cross – because any good Christian knows bullying my 3-year-old is part of his faith and part of his politics,” she said. writing.

Something about standing for the flag and kneeling for the cross – because any good Christian knows that bullying my 3 year old is part of his faith and part of his politics. 🙄 And there’s this classic pic.twitter.com/tofRh6v1XK

It’s this moment that should inspire any activist and their peers to rethink exactly why they show up on the front lawn of a political figure’s house. And I’m a breaking news reporter, so I’ve spent many assignments showing up at elected officials when they’re unresponsive to calls and emails. Intention matters.

Excluding situations where an elected official is accused of a crime, I honestly can’t say that I would feel comfortable appearing where someone is raising their children to champion a cause, however close and dear as this cause is to me.