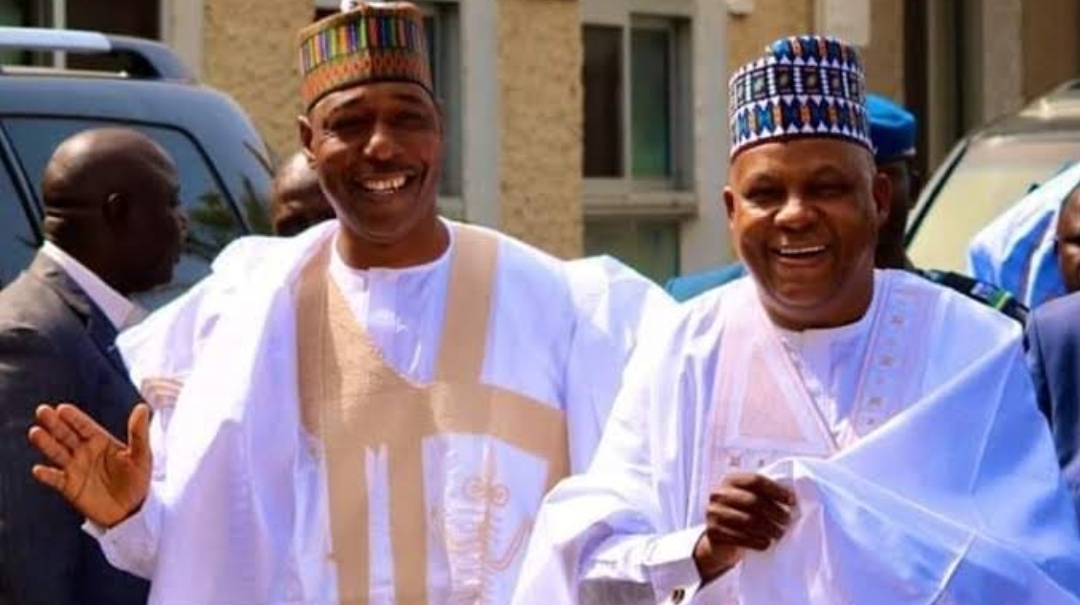 Shettima a patriotic politician with a deep understanding of Nigeria: Zulum

Governor Babagana Zulum of Borno said APC presidential candidate Bola Tinubu had made the “wisest choice” in choosing Kashim Shettima as his running mate, describing the latter as a patriotic politician.

Mr. Tinubu on Sunday announced Mr. Shettima as the candidate for vice-president of the APC.

Mr Zulum described Mr Shettima, a former governor of Borno, as a politician with a “very deep understanding of our country”.

“I receive with the greatest joy, the announcement of my mentor, Senator Kashim Shettima as the Vice Presidential candidate of our party, the APC and insha’Allah, the next Vice President of the Federal Republic of Nigeria “, said the Governor of Borno. . “Choosing Shettima is very personal to me. We will campaign vigorously, working day and night, to collectively secure a landslide victory for the APC in 2023, insha’Allah.

The Governor of Bornor has also described Mr. Shettima as a patriotic politician who believes in the unity of Nigeria and has consistently proven this on numerous occasions.

He noted that as someone with deep knowledge of the economy, Mr. Shettima predicted the drop in oil revenues and the value of the naira, which prompted him to import agricultural products with more than 30 billion naira, making Borno one of the wealthiest states in terms of agricultural machinery. .

The Governor expressed the gratitude of the people of Borno to President Muhammadu Buhari for his leadership and support in choosing Mr. Shettima as his running mate.

“I had the honor and privilege of being named Asiwaju Tinubu’s running mate in June after a hotly contested presidential primary ahead of the 2023 general election,” Masari said in a letter on Sunday. “After much consideration and wider consultation, I now wish to step aside. I realized that my decision will allow Asiwaju to have more leeway to give more accommodation and inclusion that will position our party to win the next elections, with the support of the Nigerian people.