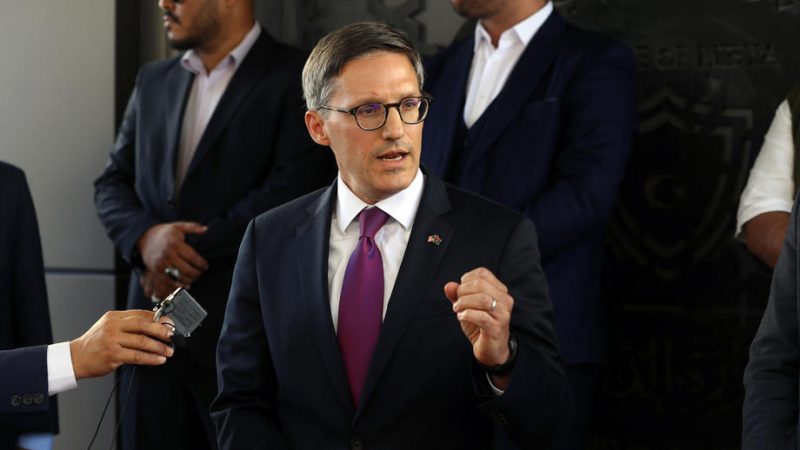 Prior to his arrival, it was announced that Chollet would send a strong message to the United States that any attempt to undo 26 years of peace and progress in Bosnia and Herzegovina by withdrawing from state institutions and violating the Accord Dayton peace break would create hardship for citizens. In addition, it would be a major drag for investors and a source of serious concern for the international community.

During the Clinton administration, Chollet served as speech editor for United Nations Ambassador Richard Holbrooke, who negotiated the Dayton Accord.

Milorad Dodik, the Serbian member of the tripartite presidency of BiH, was in Belgrade to meet with President Aleksandar VuÄiÄ‡.

VuÄiÄ‡ added that Belgrade will always support the Dayton Peace Agreement and the Constitution of Bosnia and Herzegovina, as well as their full implementation, while Dodik reiterated his position on the deprivation of the RS of the competences which belonged to it under of the Dayton Accord and that the entity would peacefully advocate for the restoration of rights and justice under the Constitution of Bosnia and Herzegovina.