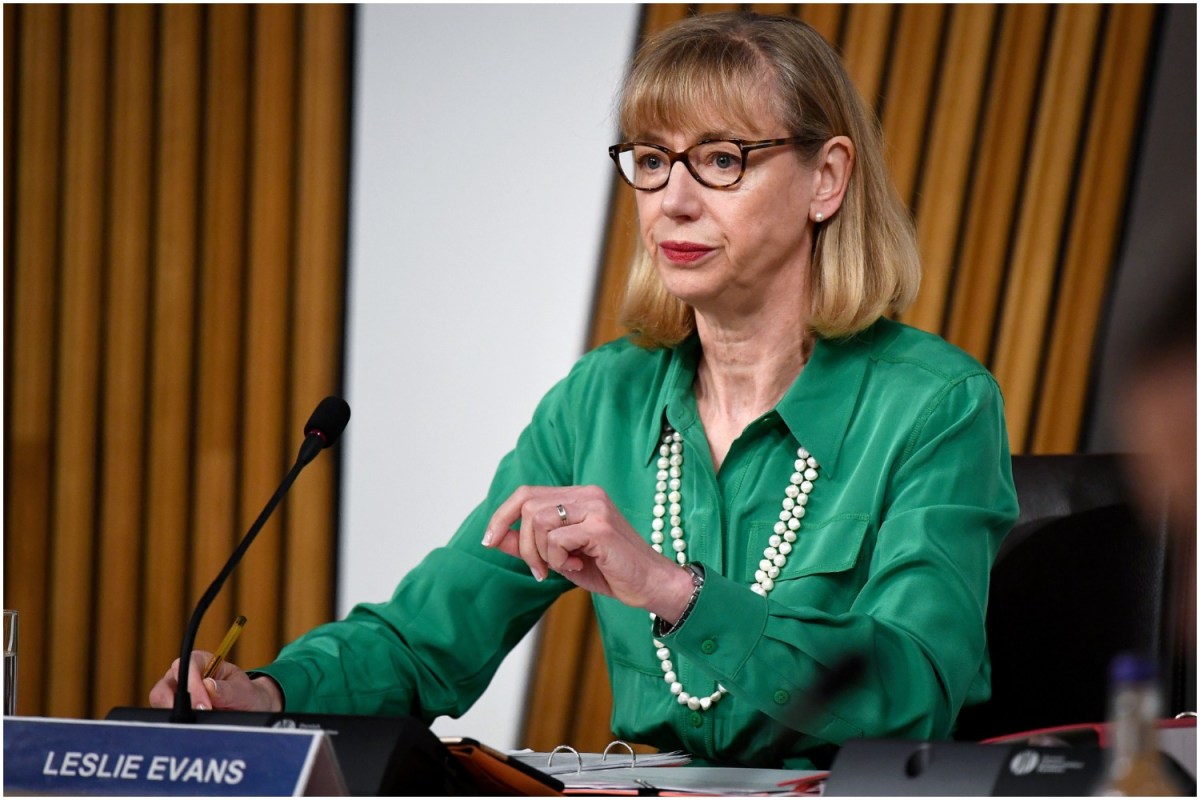 The senior SNP government official at the heart of the botched Alex Salmond investigation was lambasted by MSPs yesterday for snubbing a Holyrood committee.

Former permanent secretary Leslie Evans – on furlough until she officially retires on March 31 from her £175,000-a-year job – refused to appear before the party’s finance committee to reflect on her time to the government.

The members said they first requested his presence in October 2021.

But Ms Evans’ office said she had been on furlough since December 31.

A letter released by Holyrood bosses suggested Ms Evans – who oversaw the unlawful 2018 government investigation into allegations of women’s harassment against Mr Salmond – was still being paid.

In correspondence, finance committee leader and SNP MP Kenny Gibson said Ms Evans had been repeatedly reassured that the committee’s testimony session ‘was not intended to rehash the events’ of the investigation of the harassment or its consequences.

He added: ‘We are therefore extremely disappointed at the discourtesy shown to Parliament by your failure to engage.

In a letter to the committee on March 7, Ms Evans’ office said she was “no longer holding any office in the Scottish Government and was unable to speak on behalf or to represent” the opinions of ministers.

It comes as we revealed Boris Johnson will attend the Scottish Conservative Conference next week – despite his MSPs rounding him up over the No10 lockdown controversy.

Most read in The Scottish Sun

The Prime Minister is now due to speak in person at the two-day rally in Aberdeen.

Scottish Conservative leader Douglas Ross announced tonight that he has withdrawn his letter calling on Boris Johnson to quit over the partygate scandal.

The thaw in relations comes after MP and MSP Mr Ross was among a list of Tory MPs who called on Mr Johnson to quit in January after he sparked public anger and admitted attending a lockdown party of Downing Street.

Scottish Tory bosses have confirmed Mr Ross’s letter to 1922 Conservative Committee Chairman Sir Graham Brady was withdrawn due to the need for stability amid wartime Ukraine.

Mr Ross said: “The midst of an international crisis is not the time to discuss resignations, unless it is the removal of Vladimir Putin.