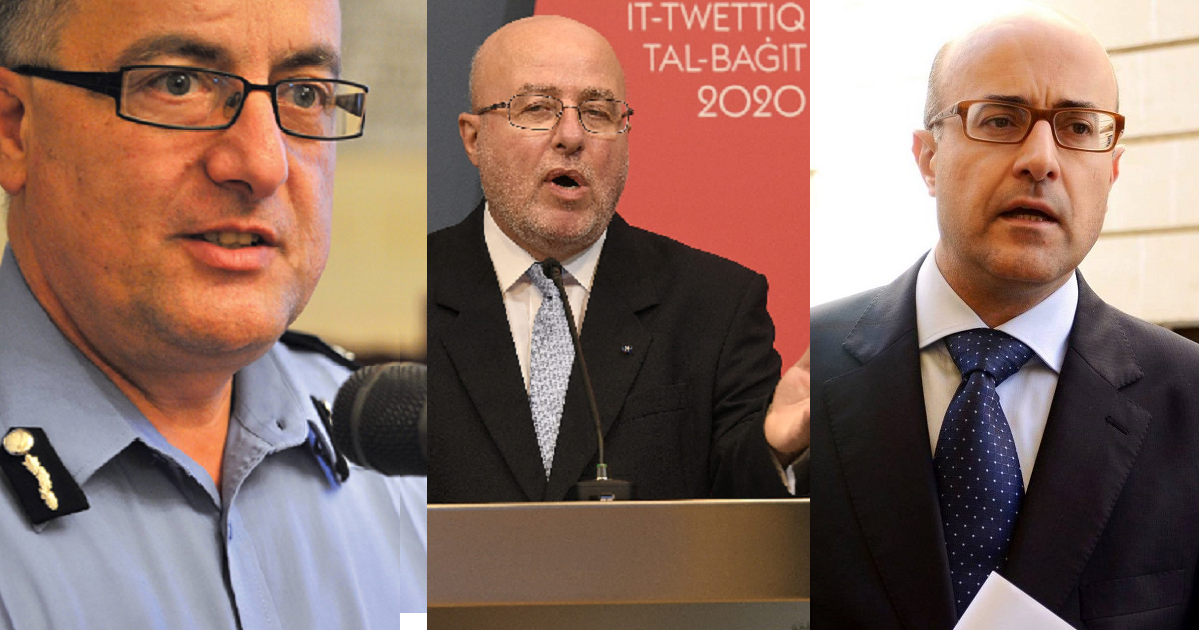 Senior official arrested to force him to leave, MP says

A senior official was forced to quit his post after being arrested on “trumped up criminal allegations” and threatened, a member of parliament said.

Opposition MP Jason Azzopardi said Principal Permanent Secretary Mario Cutajar is expected to step down for “abuse of power” in connection with the 2013 incident.

Speaking under parliamentary privilege, Azzopardi said the official was invited by Cutajar to resign his post at the Inland Revenue. When he refused, saying he had done nothing that deserved the resignation, the permanent secretary threatened him with criminal charges.

The MP said he knew the name of the official but kept it to protect his privacy.

According to Azzopardi, the official then asked Cutajar to make the complaints in writing, but the permanent secretary refused. He was later arrested on “fabricated criminal allegations,” the MP said.

â€œOn April 24, 2013, he was arrested by the fraud section on the orders of the then commissioner, Peter Paul Zammit. The inspector in charge of the case was Angelo GafÃ , who was acting on Zammit’s orders, â€said the deputy.

GafÃ  has since been appointed police commissioner.

During his arrest, the official was informed that he would receive financial compensation from Castile if he quietly stepped down and that no charges would be brought against him, Azzopardi claimed.

“Whenever he [Zammit] spoke to him, the offer has increased, â€Azzopardi told Parliament.

The official was released after GafÃ ‘s intervention, Azzopardi said, as Castile continued to pressure him to resign. He gave in under the pressure and quit a few days later.

In the meantime, following his arrest, the accused’s family sought help from Robert Abela, who was a lawyer at the time, before he became Prime Minister.

“What will Abela do about Cutajar?” Why is Abela comfortable with a permanent secretary who was prepared to treat an honest and exemplary public official in such inhumane ways?

“What does Cutajar have on Abela?” Why didn’t Abela call for criminal charges against Zammit and Cutajar? Abela’s inaction can only mean that he thinks there is nothing wrong with a police commissioner arresting an honest citizen for hours and humiliating him in such a fascist way â€ , said the deputy.

Azzopardi ended his speech by calling for Cutajar’s resignation and accusing the prime minister of being just a “continuation” of his predecessor Joseph Muscat.

Independent journalism costs money. Support Times of Malta for the price of a coffee.