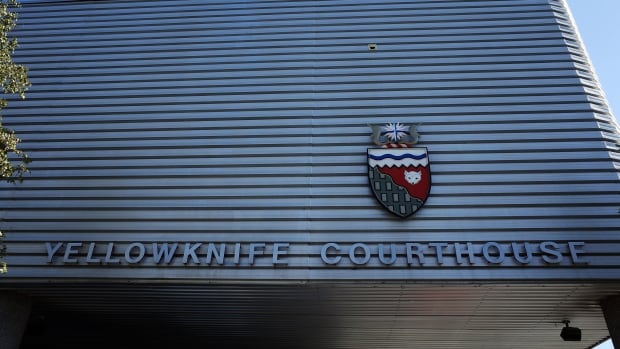 A senior territorial government official in the Northwest Territories faces a charge of assault with a weapon.

Tanya McCauley, superintendent of the education, culture and land employment department in the Sahtu region, was charged last month. She is accused of using a can of pop and rocks to assault a man in Norman Wells on July 9.

McCauley, 51, was released after being charged and ordered to stay at least 50 yards from the man’s home and work. She was also ordered not to have contact with him.

McCauley is scheduled to appear in Norman Wells court on September 2.

According to a job description on the territorial government website, the ministry’s regional superintendent for the Sahtu “leads the planning, delivery and management of a wide range of employment, social, educational and development programs and services. ‘immigration’ and oversees a budget of around $ 3.6 million.

According to publicly available court records, this is McCauley’s first contact with the criminal justice system, but not his first involvement in a lawsuit.

Late last year, the Royal Bank of Canada ended a lawsuit it had brought against McCauley and his partner, who is a regional superintendent for another territorial department. In its statement, the bank alleged that it owed him $ 281,001 on a line of credit and $ 38,638 in credit card debt.

The bank’s abandonment of the lawsuit indicates that an out-of-court settlement has been reached.

McCauley responded to a CBC News Facebook post about the charge Thursday night, saying she wanted to talk about the incident. However, she did not respond to the additional messages on Friday.

As elections approach, comparisons between Maine and New Hampshire pandemic resurface in race for governor

A roadmap towards the resignation of New York Governor Andrew Cuomo