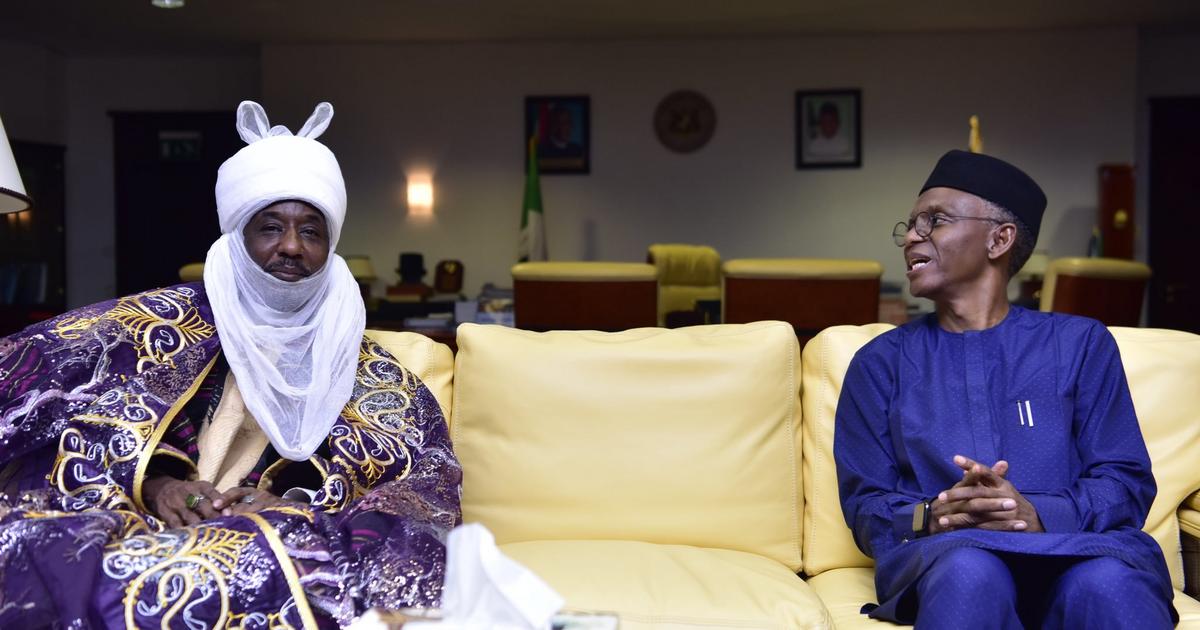 It was Muhammad Sani Abdallahi, who was Chief of Staff at the time of the event, who introduced Sanusi to the public as “the former emir of Kano.”

And Sanusi, who apparently knew a cabinet reshuffle of Governor El-Rufai was imminent, didn’t like the way he was approached.

“When I listened to the Chief of Staff … I’ll call him former Chief of Staff … you’ll understand why I call you ‘old’ later … Next time, don’t don’t call me ‘old emir’. ‘There is no such thing’, Sanusi snapped.

Abdullahi was one of many Kaduna political candidates redeployed on Monday, October 11, 2021 during a major cabinet reshuffle. He was redeployed to the planning and budget committee.

Faced with racist attacks, this politician from Virginia prepares for a victory • EBONY