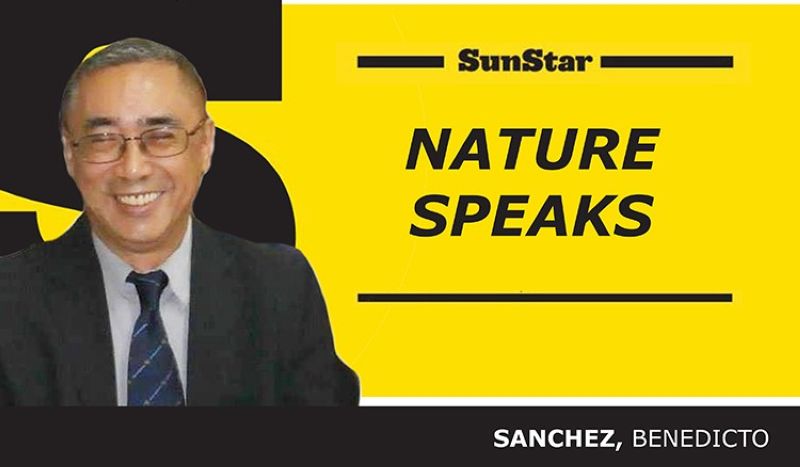 MANUEL Monsour Tabibdel Rosario III (born May 11, 1965) is a Filipino actor, martial artist, producer and politician. He was born in Manila and raised in Bacolod City, his family’s hometown. Her mother is Filipino of Arab origin.

He first learned martial arts under the guidance of Joe Lopez-Vito, a practitioner of Moo Duk Kwan-Tang Soo Do. After returning to Manila for high school, del Rosario turned to taekwondo in 1977 as a student of Hong Sung-Chon. Under Master Hong, del Rosario achieved a Korean black belt in 8th dan taekwondo.

He graduated from De La Salle University, Manila. Del Rosario joined the Philippine national taekwondo team in 1982 and remained until 1989, serving as team captain during his last four years with the team.

He was also a municipal councilor of the first district of Makati from 2010 to 2016, and then a congressman representing the same district from 2016 to 2019.

He opposed a congressional proposal banning minors from participating in competitive contact sports.

Unlike Emmanuel Pacquiao, another athlete best known for his absence from Congress and Senate chambers, Monsour took his job as a legislator seriously. Its domestic bill 1526, or â€œAct Prohibiting Minors from Playing Competitive Sports in Direct Contact,â€ would harm the country’s core program in various combat sports.

Both athletes now aspire to higher positions. Senator Pacquiao aims to be the next President of the Philippines. The same goes for Representative Del Rosario previously as a senatorial candidate of the Partido para sa Demokratikong Reporma (Party for Democratic Reforms), commonly known as Partido Reporma (Reform Party), a political party in the Philippines founded by d par former Defense Secretary Renato de Villa when he left the ruling Lakas-NUCD party after failing to secure nomination as the party’s presidential candidate in the 1998 elections.

He then chooses the governor of Pangasinan Oscar Orbos as running mate. I will not vote for any candidate on the basis of their party affiliation. I have nothing against celebrities whether they are close, actors or athletes.

I expect nothing less than performances and their impact on alleviating the fate of “masa” for less of the state budget. I expect transparency in governance. As someone who has worked with Transparency International-Philippines, I expect more with less, not more or less, as proof of effectiveness and efficiency, regularly posted on the internet. Is it too much to ask?

the governor vetoed the draft law on enrolling children in child care with a conditional veto; State advocacy group responds