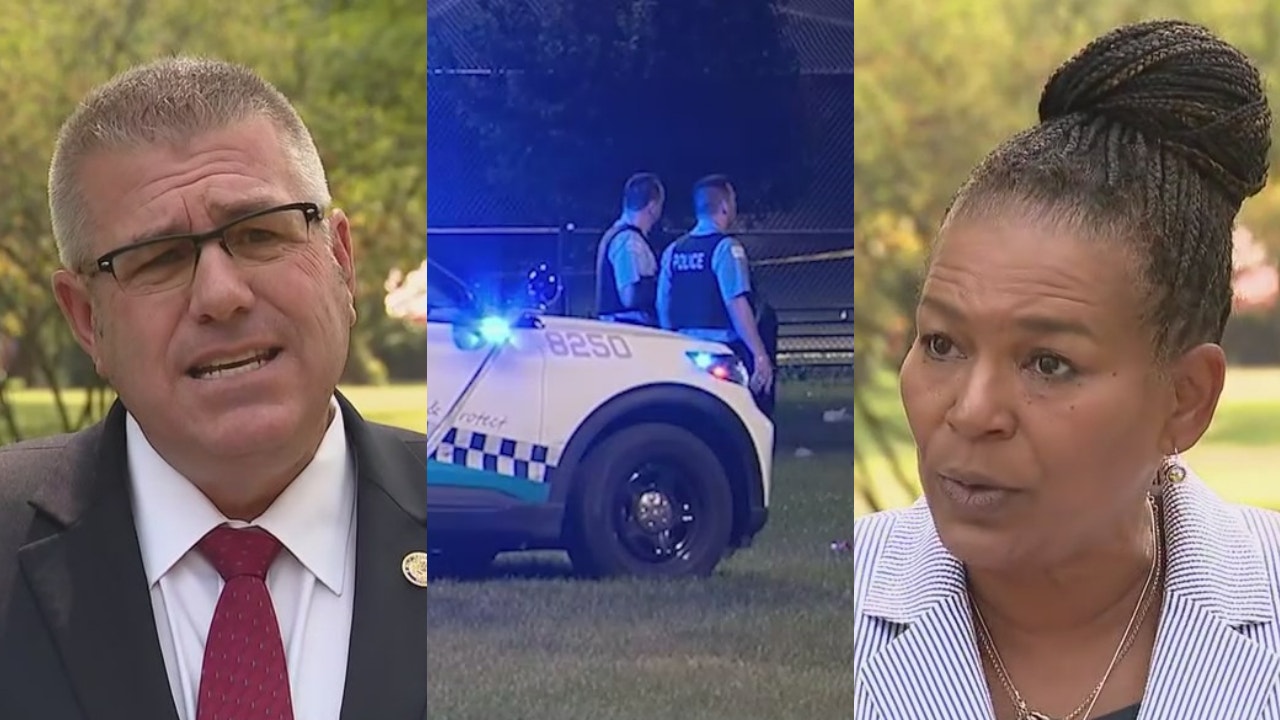 Darren Bailey is calling on Governor JB Pritzker and Mayor Lori Lightfoot to roll back what he calls their pro-criminal agenda, and Bailey says he’s committed to making Chicago safer.

CHICAGO – Two people died and seven others were injured after a shooting in Washington Park on Tuesday night.

Top cop in town says it was a personal dispute with gang ties. The argument began between two groups around 7:45 p.m. at 55th and South King Drive.

More than 40 casings were recovered and an automatic weapon is believed to have been used in the shooting.

“JB, how many more black families have to cry before they recognize that black lives really matter? How many parents have to choose caskets when they should be choosing clothes for school,” Bailey said.

Lionel Coward, 43, was shot and injured in the back of the head, according to police and the Cook County Medical Examiner’s Office. He was found in critical condition by rescuers and later died.

Another man, 20, was shot multiple times and taken to the University of Chicago Medical Center, where he died.

No one is in custody for the shooting and some victims are not cooperating with the investigation.