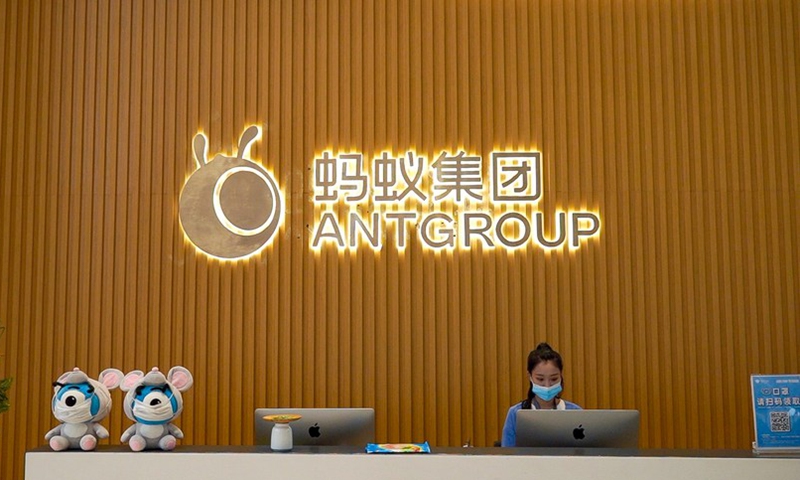 The rectification of a number of domestic online platforms, including Ant Group, has gone relatively smoothly, a senior government official told a press conference on Wednesday, saying the government was confident of good implement rectification.

Guo Shuqing, chairman of the China Banking and Insurance Regulatory Commission, revealed the rectification process on the platforms at a press conference on Wednesday.

“Rectification has been ongoing since 2020 and overall progress has been relatively smooth,” he said, adding that because companies are innovative to some extent, they were not under government oversight in the past.

“It takes action for this to happen,” Guo said, adding that the self-inspection process has been completed, but the rectification is not yet complete as there are still issues to be addressed.

According to Guo, enterprise rectification faces various challenges, especially in areas such as data, privacy protection, and individual and corporate information. But in general, the government is confident that the rectification can be done well.

China has stepped up management of online businesses in recent months and stepped up efforts to curb online irregularities. Last year, regulators fined Alibaba $2.8 billion for monopolistic practices, and the company’s financial arm, Ant Group, had its IPO suspended in November 2020.

Management has particularly focused on online finance. Last April, a number of Chinese financial departments held talks with representatives of a dozen online platforms that have financial activities, including Tencent, ByteDance and JD Finance. Regulators have outlined a number of rectification requirements for them, such as the need to hold the appropriate licenses.

In a previous interview, Guo stressed the government’s “zero tolerance” for financial violations, saying the country’s financial departments had raised more than 1,000 questions when rectifying 14 online platforms. He said they have received an active response from businesses for most of them.