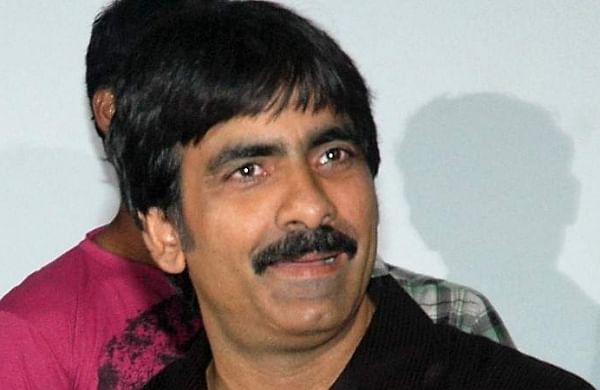 Actor Ravi Teja will put himself in the shoes of a government official in his new film with new director Sarath Mandava. For this part, the actor will undergo an extreme makeover – which includes shaving his beard, changing his hairstyle, and dressing in formal shirts and pants.

“He’s a character never seen before and Ravi Teja is delighted to play a government official, who is transferred regularly. He ends up being posted to Chittoor, his hometown, and what happens next forms the crux of the film.” , explains a source close to the development.

The film is based on real events from the ’90s and the team is preparing to begin principal photography in July. “Considering its mix of unique but mainstream films, the actor believes this film will be a game-changer in commercial cinema,” the source adds.

Produced by Sudhakar Cherukuri under SLV Cinemas LLP, the film has music by Sam CS. â€œThere are four songs, including a theme song that stompes its feet in the movie. Sam recently finished recording a bouncy mass act,â€ the source reveals.

“Ravi Teja actively participates in the musical sessions with Sarath Mandava and the film’s lyricists via Zoom. He is impressed with Sarath’s work and has nothing but good words to say about him during these sessions,” he said. added.

Rapper Kodak Black secretly recorded Florida official’s apology, then released it for the world to see