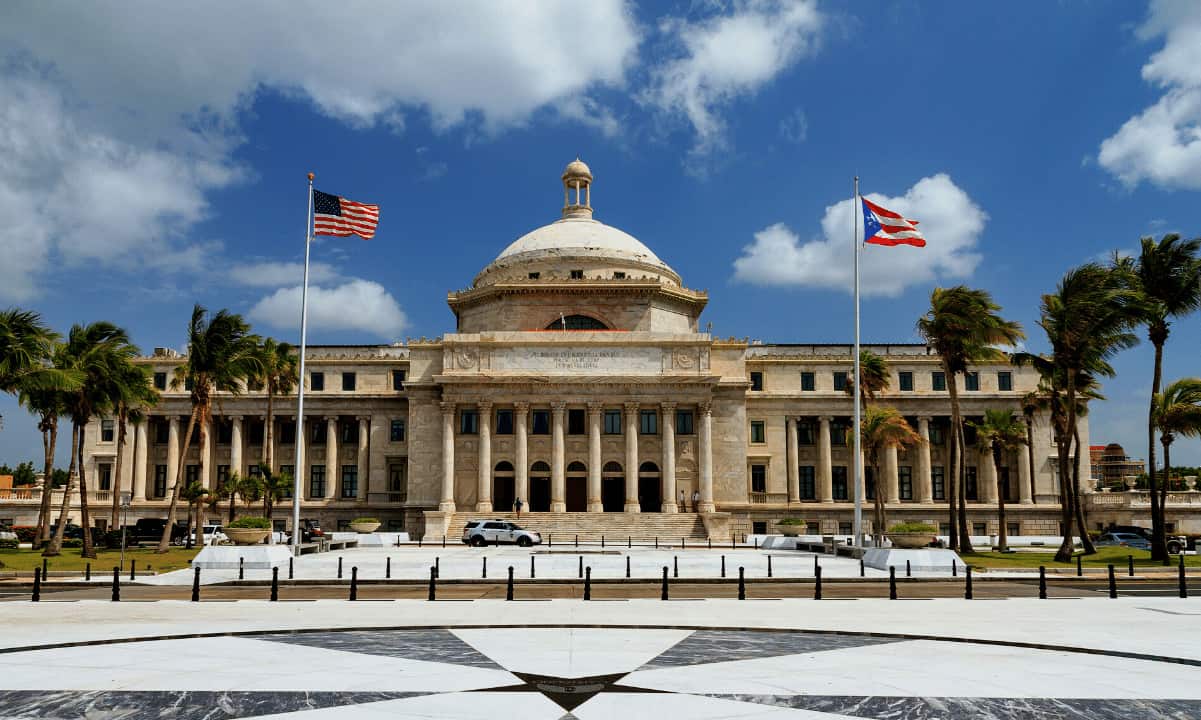 Rafael “Tatito” HernÃ¡ndez – Speaker of the House of Representatives of Puerto Rico – said the growing blockchain industry could bring more accountability and transparency to the public sector. It also raised hopes that his nation could become one of the cryptocurrency hubs on the planet.

Puerto Rico – an island in the Caribbean and an unincorporated territory of the United States – is one of the most corrupt nations in the world. At the same time, a large part of the inhabitants live below the poverty line. Extortion is common there not only among the general population, but also at higher levels.

A few days ago, the mayor of the municipality of CataÃ±o pleaded guilty to accepting more than $ 100,000 in bribes and luxury watches in exchange for millions of municipal contracts.

In a recent interview for Bloomberg, Rafael “Tatito” HernÃ¡ndez said he would start meeting with blockchain industry experts and discuss the creation of “smart contracts.” According to him, the transparency behind the technology could improve Puerto Rico’s financial network and even reduce the level of corruption.

â€œWe have a real credibility problem. And that could be part of the solution.

HernÃ¡ndez added that these meetings will also be part of a larger mission to make Puerto Rico a hub for digital assets and blockchain innovation. The state’s low taxes and the fact that bitcoin and altcoin trading is not subject to taxation have recently attracted thousands of new residents.

HernÃ¡ndez believes locals should focus on the cryptocurrency industry as well, as it could create employment opportunities and establish a better lifestyle for them:

â€œIn the 60s and 70s, we had the manufacturing niche. It’s a new niche, a new opportunity to create jobs.

Earlier this year, another Caribbean island – Cuba – announced plans to consider adopting crypto as a tool to overcome financial turmoil in the country.

President Miguel DÃ­az Canel has pledged to “continue to inform the public” of any implementation in this area. However, the Cuban leader has warned of the ongoing crypto scams on the island, calling them “investment pyramid schemes”.

In 2019, Cuban authorities made a similar announcement on how cryptocurrencies could deal with the country’s monetary problems. The Minister of the Economy and Planning then declared:

â€œWe plan to study the application of crypto-currencies in national and international trade. Steps like this can help us move forward. We have to look for alternative ways to solve the economic problems.

SPECIAL OFFER (Sponsored)
$ 100 Free on Binance (Exclusive): Use this link to sign up and receive $ 100 Free and 10% Fee Discount on Binance Futures in the first month (terms).

PrimeXBT Special Offer: Use this link to sign up and enter the code POTATO50 to get a 50% free bonus on any deposit up to $ 1750.