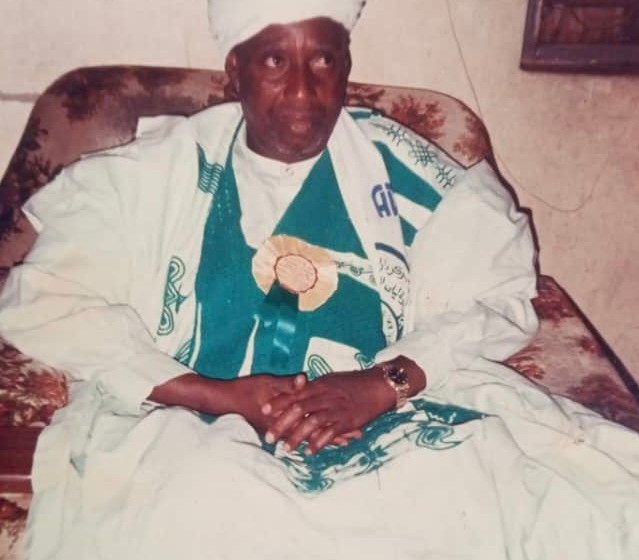 Alhaji Elepo, 101, until his death was a prominent stalwart of the All Progressives Congress (APC) in Kwara State.

The deceased was also a leading “Otoge” activist and supporter of Governor AbdulRahaman AbdulRazaq.

Others include Haji Sulayman Elepo and Mubarak Elepo, a senior official of the Independent National Electoral Commission (INEC).

The deceased had been buried in his family home, consisting of Eleran, Kankatu, Okelele, Ilorin according to Islamic rites.

When is blocking a government official’s commenter from the social media page a “state action”?