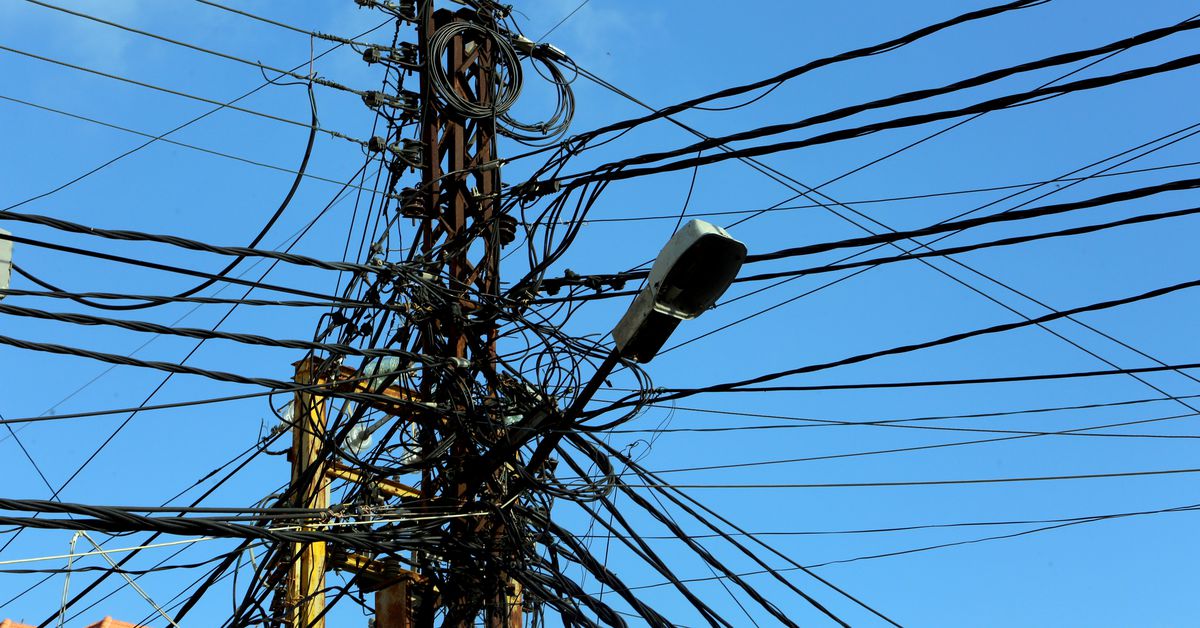 “The Lebanese power grid completely stopped working at noon today, and it is unlikely to work until next Monday, or for several days,” the official said.

The national electricity company confirmed in a statement that the thermoelectric plant at the Zahrani power station had stopped. The Deir Ammar plant shut down on Friday.

The shutdown of the two plants has “directly affected the stability of the electricity network and led to its complete shutdown, with no possibility of resuming operations in the meantime”, the statement said.

The Lebanese army has agreed to provide 6,000 kiloliters of diesel oil divided equally between the two power plants, the public electricity company said in a statement reported by the National News Agency.

This amount will secure power in Lebanon for three days, the statement added.

Many Lebanese normally rely on private diesel-powered generators, although this is rare.

Lebanon has been crippled by an economic crisis that worsened as supplies of imported fuel dried up. The Lebanese currency has fallen 90% since 2019.