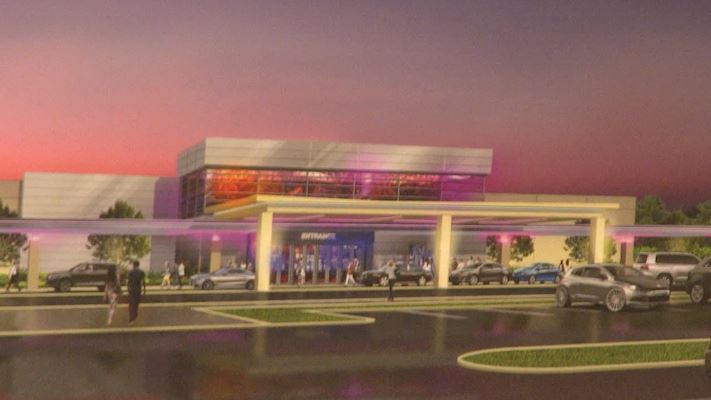 CHARLOTTE (QUEEN CITY NEWS) — It all started like most stories: with a tip.

“Someone reached out and said you might want to check out this casino.” Wall Street Journal editor Mark Maremont began digging into several layers of companies linked to the Two Kings casino in Kings Mountain.

He uncovered a company profiting from the casino by giving stock to relatives of high-ranking politicians as the project sought federal approval. The casino opened about a year ago.

“Those involved in this case are already receiving checks,” Maremont told Queen City News. “John Clyburn, who is Rep. Jim Clyburn’s brother, told me he got 7-6 checks ranging from $600 to $1,300 each,” he said.

Maremont discovered that their holdings were buried in companies in documents not accessible to the public.

“I actually looked at some documents that show the holdings of an entity, which itself is a shareholder in this slot company,” Maremont said, “which itself receives a share of the profits from the casino, so it’s very well hidden from the public, these participations.

The stakes gave these relatives a portion of the profits of a slot machine company called Kings Mountain Equipment Supply LLC. Maremont reports that the company receives 20 cents on every dollar for all casino profits on their machines. As the casino grows, those with stakes could get five times what they are getting now.

Maremont says those involved deny any quid pro quo, including Rep. James Clyburn, who sponsored a bill that helped make the casino a reality.

BE THE FIRST TO KNOW: Sign up here for QC News alerts and get the latest news straight to your inbox

His reporting raises questions about the ethics of the financial arrangement. It’s as if his article could only be the first part of his story.

“A lot of times when we’re writing these stories, people come up with new information like ‘oh, you didn’t know this or that,’ so I got some tips and we’ll see where they lead,” he said. Maremont added that the National Indian Gaming Commission is concerned that non-Catawba backers for the casino have too much power and money over the project.

Queen City News confirmed that the NIGC, which regulates tribal gambling, is investigating, but representatives declined to say exactly what it was.