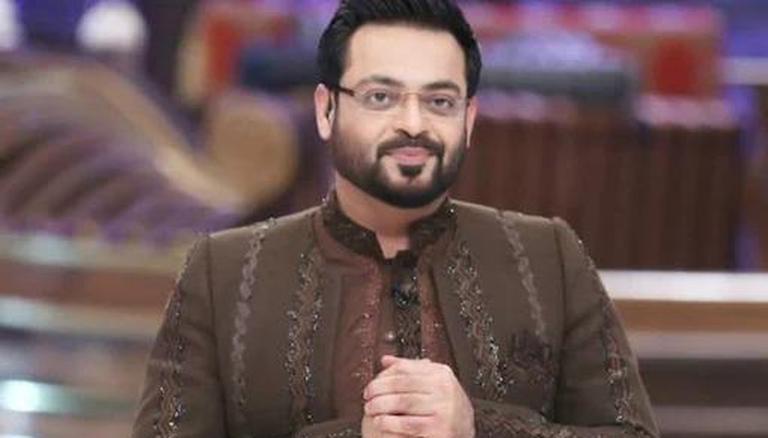 Liaquat employee Javed claimed to have heard a scream in Liaquat’s bedroom. The bedroom of the leader of Pakistan Tehreek-e-Insaf (PTI) has been sealed off from the inside. When there was no response from the other side, her household staff broke down her bedroom door and found the popular TV host unconscious. The 50-year-old was later transferred to a private hospital in critical condition. Subsequently, doctors pronounced Liaquat dead upon arrival.

As the death occurred in mysterious circumstances, an autopsy would be carried out. The family’s permission has been acquired for an autopsy, and the body will be transferred to Jinnah Hospital or Civil Hospital for the same. After the autopsy, the body would be released to the immediate family.

Meanwhile, the police began the investigation. A team has already searched his home in Khudadad settlement in Karachi. According to the Chief Superintendent of Police (SSP) East, the police examined Liaquat’s house and everything was in place. The SSP added that the police sealed off his room after collecting evidence. He further stated that they will also obtain CCTV footage to collate and verify the facts that led to the death of the PTI leader.

Moreover, the statement of Aamir’s driver, Javed, will also be taken by the police as he was the one who informed the police about the incident.

Meanwhile, National Assembly Speaker Pervaiz Ashraf confirmed the reports and postponed the House session to mark the lawmaker’s passing. The business of the House was adjourned until 5 p.m. Friday. He was twice elected to the Assembly of Pakistan, in 2002 and 2018. Prior to joining the PTI, he was a member of the Muttahida Qaumi Movement-Pakistan (MQM-P).

(With contributions from the agency)