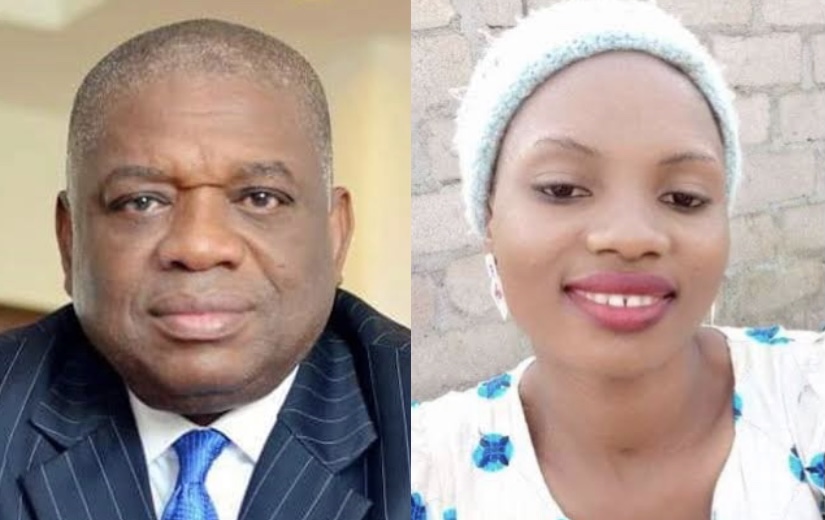 Former Abia Governor Orji Uzor Kali has spoken out to “strongly” condemn the murder of Deborah Yakubu by Islamic fanatics.

It comes as other politicians look away from religiously inspired killings, continuing their rush to vote in the 2023 general election.

Former Vice President Atiku Abubakar deleted a message to condemn the murder and even threw his helpers under the bus after Islamic extremists threatened to work against his 2023 presidential ambition.

He therefore called on the government of Sokoto State to bring the perpetrators of this horrific murder to justice.

The lawmaker’s thoughts were broadcast via a statement he released on Friday.

“Students should not engage in illegitimate acts and as such,” Mr. Kalu said, “the ugly incident should be thoroughly investigated with the aim of bringing the perpetrators to justice.”

Speaking further, the legislator instructed “parents and guardians to inculcate good moral values ​​in their children and wards in order to build a good society.”

He, however, stressed that Islam and Christianity do not support violence and called on Nigerians to embrace peace and unity.

Ms Yakubu, a 200-level home economics student at Shehu Shagari College of Education, Sokoto, was stoned and set on fire by her classmates who accused her of blasphemy against the Prophet Muhammad.

Mr Kalu underlined his “strong condemnation” of the murder and urged the Sokoto government, security agencies and school authorities to work together to uncover the orchestrators of this sad incident.

He sympathized with the family of the deceased, while urging the students of the institution to avoid violence and social vices.