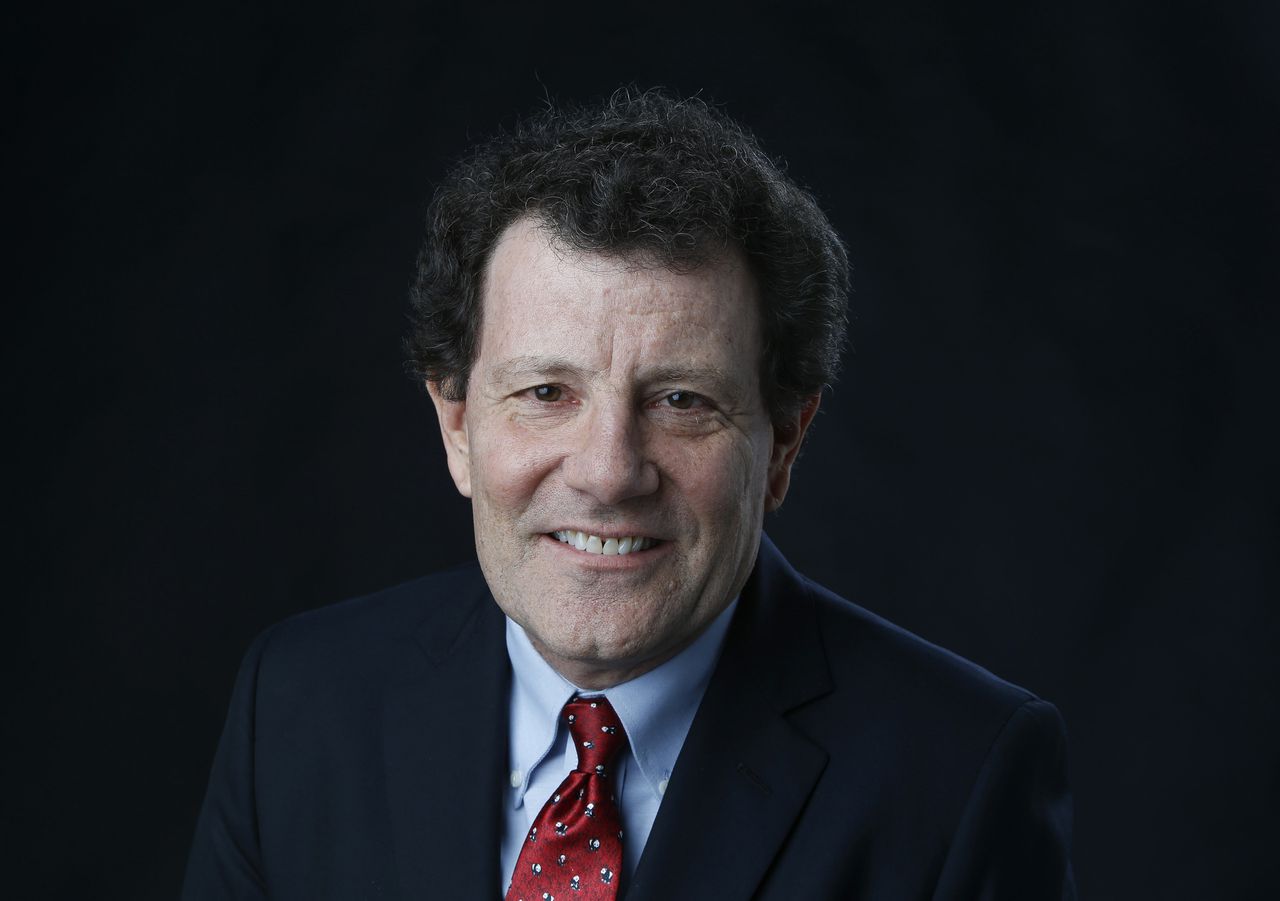 Former journalist and Democratic gubernatorial candidate Nicholas Kristof announced on Monday that he had raised just over $ 1 million in recent weeks, putting him ahead of all other candidates in the fundraising campaign at the start of the race.

In a press release, Kristof’s campaign touted the number of Oregonians who contributed to his campaign: more than 2,500 people statewide, which Kristof cited as evidence that “people from all corners of this state are ready for new leadership â€. However, only 173 of those 2,500 are named in its public campaign fundraising records because campaigns do not need to disclose information about donors who give $ 100 or less.

Unsurprisingly, given Kristof’s career in writing on international humanitarian issues, some of his major initial donors are people involved in philanthropy outside of Oregon. Melinda Gates donated $ 50,000 to Kristof’s campaign, as did investor David Cohen, who runs a charitable trust and venture capital fund in Africa. Tom Bernthal, co-founder of strategic marketing firm Kelton Global also donated $ 50,000.

But the most interesting donor to some Oregonians might be the Angelina Jolie Family Trust, which gave Kristof $ 10,000.

Casey Kulla, farmer and Yamhill County commissioner, also a Democratic primary candidate, said he raised $ 52,344 and Patrick Starnes, who ran for governor as an independent in 2018, raised $ 8,111.

State Senator Betsy Johnson, a Democrat from Warren who plans to run in the 2022 general election without a party, said she only raised $ 65,850.

Among the Republicans running for governor, Salem doctor Bud Pierce leads the fundraiser with $ 748,040, including hundreds of thousands of dollars in his own funds. Next are Insurance Director and Mayor Sandy Stan Pulliam with $ 512,445, followed by political consultant Bridget Barton with $ 355,697, according to state campaign fundraising records. Medford businesswoman Jessica Gomez raised $ 144,745.