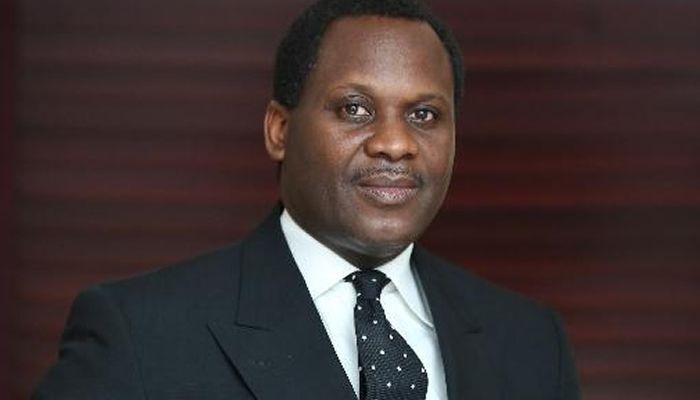 The Federal Competition and Consumer Protection Commission (FCCPC) uncovered the involvement of a corrupt public official as an accomplice of digital lending platforms with unethical practices following investigations to bring them to justice.

This was revealed in an update document on the investigation of possible breaches of privacy and other rights in the online money lending industry by the Joint Task Force (FCCPC, NITDA and ICPC) made available to BusinessDay.

“In furtherance of the investigation, the discovery that at least one of the money lenders had bribed a public official as an asset to help provide critical and sensitive insider confidential information about the investigation ; as well as to take other measures to derail the investigation,” reads the document signed by Babatunde Irukera, Executive Vice President (FCCPC).

The document also disclosed that the joint task force discovered other locations where these companies operate outside of Lagos, the ownership network and relationships with developers and other international companies, recruitment policies, more information. bank and account information, etc.

Currently, the commission has credible evidence of the planning, discussions, meetings, execution and participants in this criminal enterprise as it considers preparing criminal charges and admissible evidence regarding potential defendants.

However, more bank accounts will be frozen while instructions will be issued to Google Play Store and Apple’s Appstore to remove additional loan apps.

Irukera revealed that following the commission’s attack on these lending platforms, loan repayment practices that defame, intimidate and damage the reputation of consumers have declined.

The EVC reiterated that the commission is committed to ensuring operators abide by applicable principles of fairness and ethics or expose them to the wrath of the law.