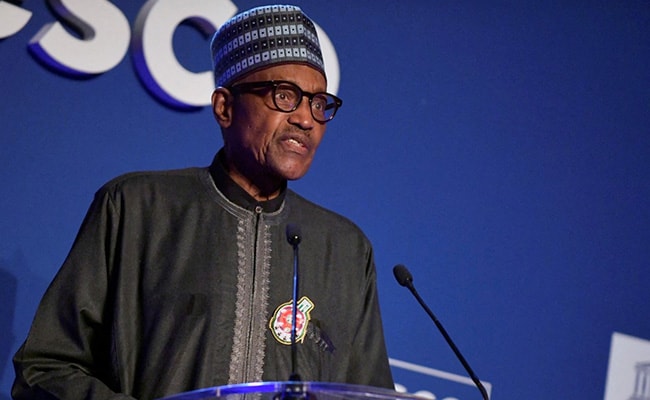 Gunmen who on Sunday attacked a Catholic church with explosives in southwestern Nigeria killed at least 21 worshippers, including children, local officials said.

Violence at St Francis Catholic Church in the town of Owo during a Sunday service has drawn international condemnation after a rare attack in Nigeria’s generally safer southwestern region.

Richard Olatunde, spokesman for the governor’s office in Ondo state, told AFP that dynamite exploded inside the church before gunmen opened fire.

“They didn’t even enter the church, they were shooting through the windows,” he said, confirming a death toll of 21.

The local representative of the National Emergency Management Agency, Olanrewaju Kadiri, said 22 people had been killed, including several children.

No group immediately claimed responsibility for the attack and the motives were unclear.

A witness told AFP that he saw at least five armed men on the church premises during the attack.

President Muhammadu Buhari condemned “the heinous killing of the faithful” while Pope Francis offered prayers for the victims.

The UN special representative for West Africa and the Sahel, Mahamat Saleh Annadif, condemned what he called a “barbaric terrorist attack”.

Nigeria is still battling a 12-year-old jihadist insurgency in its northeast and heavily armed criminal gangs often carry out mass raids and kidnappings in the northwest.

Major attacks in the southwest of the country are relatively rare, although kidnappings have become increasingly common.

Boko Haram jihadists in the northeast have targeted churches in the past. The conflict has killed 40,000 people and displaced two million others.

(Except for the title, this story has not been edited by NDTV staff and is published from a syndicated feed.)

Ukraine-Russia: A Russian government official argued on Twitter with a Ukrainian journalist over the “Russification” of the Mariupol school