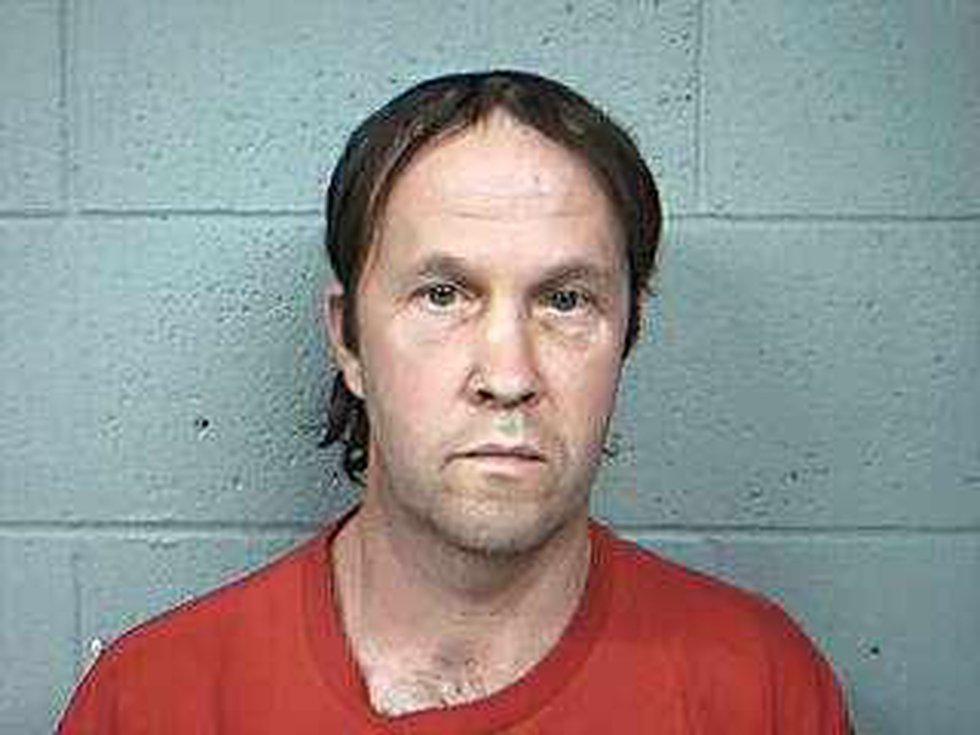 PERRY COUNTY, IL (KFVS) – The Perry County Sheriff’s Office reports that a man was arrested for threatening and intimidating a public official on Wednesday, March 9.

Cody W. Gass was interviewed by telephone by a Perry County Member of Parliament. During the conversation, Gass threatened David Stanton, the Perry County District Attorney, with death.

During the continued conversation, other claims were made that gave the threat more credibility and Gass’s ability to execute said threat.

Sheriff Steve Bareis was contacted and came to the office to help with the investigation. Following his investigation, he contacted the Illinois State Police (ISP) for further assistance.

On Thursday, March 10, a group of investigators and Sheriff Bareis spoke by telephone with the attorney general’s office, which is acting as prosecutor in the case.

It was determined that there was sufficient evidence to believe that this was a viable threat and warrants were issued against Gass for threat of threat to a public official and intimidation.

A search warrant was issued, executed by the ISP, for the recovery of the firearms. Gass was taken into custody without incident.

Citizens honored for helping an officer during an attack, proposed law on threats to…

A professor called a public official “someone foolish”. The state…