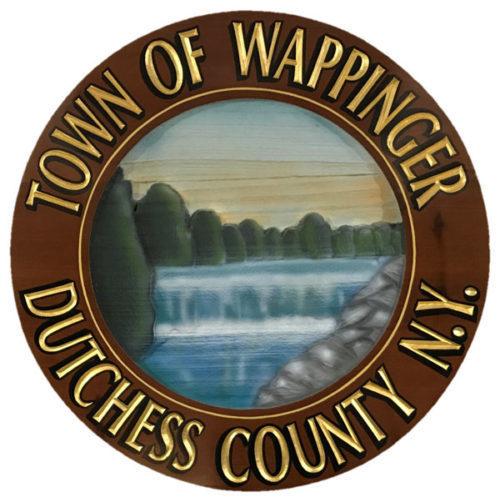 CITY OF WAPPINGER – Vincent “Vinny” Bettina, a long-time town councilor for the town of Wappinger before becoming the town’s director of roads, died on Tuesday morning. City supervisor Richard Thurston ordered the town hall flag to be lowered.

Bettina began serving the city when he was elected to city council in 1996 as a City Councilor for the Second Ward.

According to a statement released by the city, Bettina was instrumental in purchasing the Carnwath Farms historic site and park for open space, advocating for the veterans’ cause and working to provide water for the town in the hamlet of Chelsea.

He served on the board of directors until 2015, when he was appointed to fill a vacant position as superintendent of roads; he was then elected later that year. Bettina worked to streamline services and road projects until the end of her service in 2019.

Vincent Bettina has also served his community as a member of the Board of Education of the Beacon City School Board, president of the New York State Builder’s Association and many other organizations.

He was born and raised in the hamlet of Chelsea and lived in the town on Osborne Hill Road.

He is survived by his fiancÃ©e Susan and his sister, City Councilor Angela Bettina.