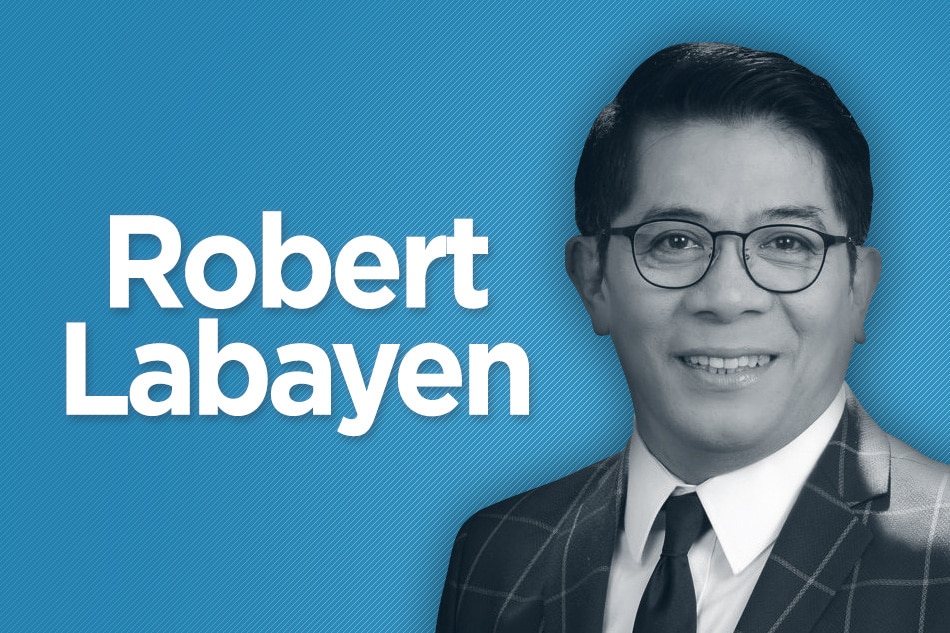 Here is his full statement. pic.twitter.com/EJO5MilgKO

At first, I did not believe the guidance note from the Presidential Office of Communications Operations (PCOO) to government media platforms signed by Usec / OIC George Apacible. It was too freezing to be true. But they recognized him! News and Information Bureau director Virginia Arcilla-Agtay defended they were not ordered to lie. “It’s just about amplifying the facts. But, to me, the clear instruction based on “the president’s directive … specifically to convey to the public that the Philippines is doing better than other countries in the fight against this pandemic” is a cover-up that we are comparing ourselves to each other. so badly with other Southeast Asian countries.

As a taxpayer, citizen and voter, I want my government communicators to give me the big picture. The handpicked data will lower our standards of expectation of our government. I oppose their official efforts to support Harry Roque’s false claim that our COVID response is ‘excellent’.

For example, this information without explanation can be misleading: According to Johns Hopkins Corona Virus Resource Center as of April 29, 2021, the Philippines has the third lowest number of deaths per 100 confirmed cases or 100,000 population. It sounds awesome. But the very first sentence of the report’s source reads: “For the twenty countries MOST AFFECTED BY COVID-19 IN THE WORLD.” (The capital letters are mine.) This is the list of the lower countries! Why are we even here on the kulelat list?

In an article on the Philippine News Agency’s website on April 28, the PCOO cited a Worldometers Ranking where we are in “28th place out of more than 200 countries”. It is incomplete. In Worldometers, we are 26th with the MOST total NUMBER of COVID cases as of April 28, 2021.

On April 26, Bloomberg offered its own COVID Resilience Rankings. Being Bloomberg, they took into account the impact on the economy. On that list, the Philippines is ranked No. 45. But Bloomberg has only listed 53 countries. Singapore is 1; Vietnam, 11; Thailand, 13; Malaysia, 20; Indonesia is even better at 34!

In the ASEAN Studies Center online survey, respondents from policy, research, business, civil society, government and communications were asked to assess their own country’s response to COVID. The Philippines’ approval score of 25.4% was second after Indonesia.

The PCOO memo is not a work of genius. It’s so basic and so predictable. But I was still appalled when I saw it because I could only wait for a government memo like this from China or Russia.

Robert Labayen spent 22 years in advertising before joining ABS-CBN in 2004. He was VP-Creative Director at Saatchi & Saatchi and Executive Creative Director at J. Walter Thompson, two of the country’s leading advertising agencies. He is currently responsible for the management of creative communications at ABS-CBN. Her job is to inspire people to be their best. He is a writer, painter and songwriter.

Disclaimer: The opinions expressed in this blog are those of the blogger and do not necessarily reflect those of ABS-CBN Corp.

Is a public official responsible for the behavior of his next of kin?