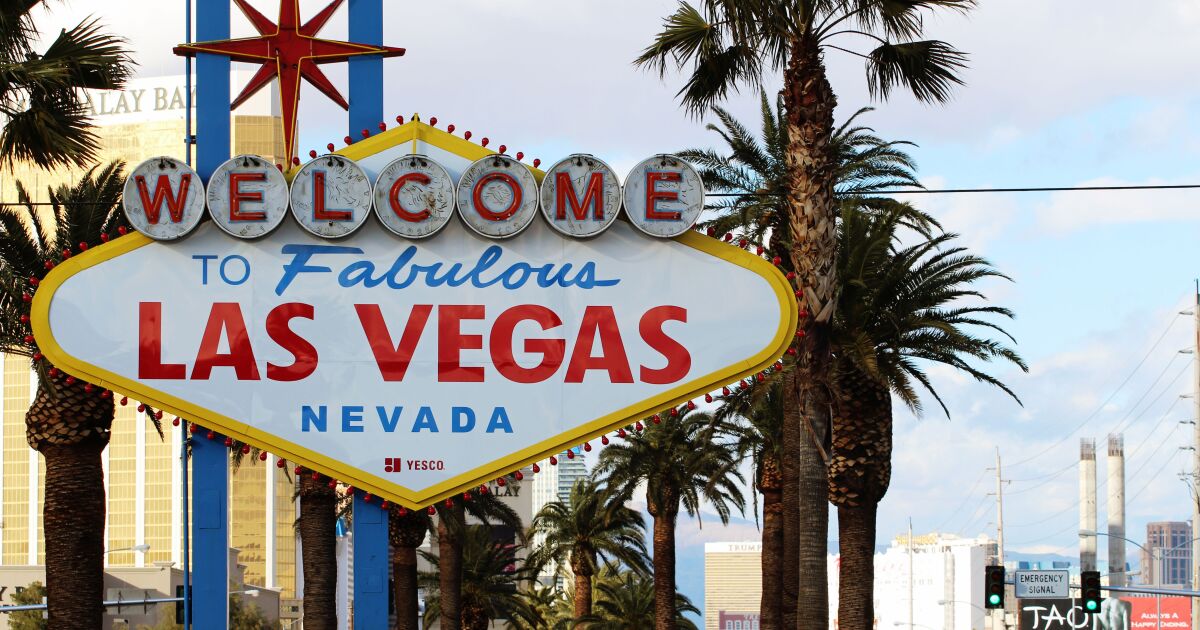 Clark County, Nevada, Administrator Robert Telles was charged on Tuesday with the murder of journalist Jeff German, who published several articles about the officer.

Tel allegedly stabbed the 69-year-old journalist, who was found dead outside his home in Las Vegas, Nevada, last September.

The journalist published that there had been complaints of intimidation within Telles’ office and that the politician had had an emotional affair with a subordinate.

Tel, elected in 2018 and whose mandate expires on December 31, ridiculed German’s articles on the social network.

Police arrested Tails hours after issuing a search warrant at his home and confiscating the officer’s vehicles.

The court ruled that the officer would be held in custody without bail. If convicted, he could face a maximum sentence of life in prison.

After the hearing, District Attorney Steve Wolfson told KTNV television that his team had sought an order to remove Telles from his position as public trustee.

He pointed out that the Telles still technically hold the office of Clark County administrator. “He is unable to do his job” and that is why the prosecution wants to dismiss him.

In that regard, Clark County said in a statement that it took the first step by asking the court to remove Telles from his position.