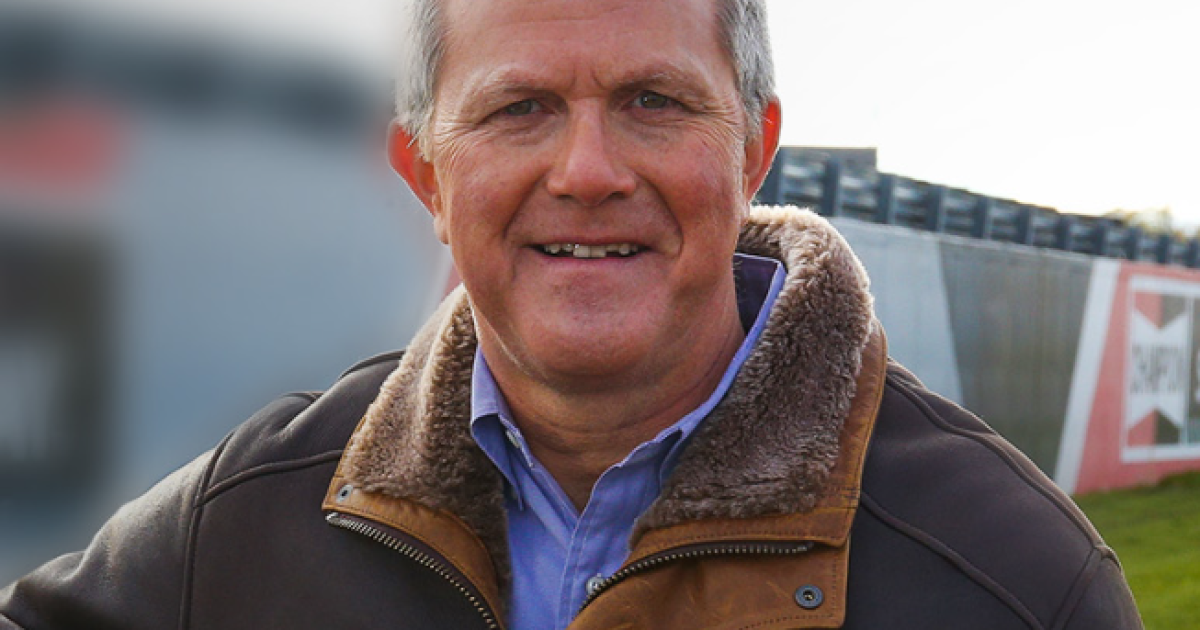 But for the first time in his life, during the pandemic, Rinke considered leaving the state.

“Because of the way our government operated, because of the decisions that Gretchen Whitmer was making, my wife and I were considering leaving the state and moving away,” he said. “My son, who was in the conversation, said, ‘Dad, fix the damn thing. “”

So that’s when Rinke, the CEO of a thriving collection of car dealerships clustered all over the east side of the state, decided to enter the race for governor. Like the other four candidates, this would be Rinke’s first elected position and like the others, he sees himself here as a political underdog to shake things up.

Rinke views the governorship as one of the CEO role of the state; a role he says qualifies him and him alone based on his professional experience.

“Of the 18 leading Republican states, 16 of them are run by first-time elected businessmen, and they’re booming economies and growing populations,” Rinke noted. “I am responsible for the money the citizens of the State of Michigan give to the government to achieve results, and it is a burden I would not take lightly.”

While a political outsider, Rinke recalls his background as a businessman and the time he spent helping former President Gerald Ford after Ford left. The two met at an event, realized they had a connection through Rinke’s father – who started the dealership chain after returning from World War II – and Rinke helped Ford to organize its charity golf tournaments for several months.

“He said, hey, would you be interested in helping me? And I said it would be an honor and a privilege,” Rinke said of that first meeting. “So for the next two months I worked with him on his Pro-Am golf tournament.”

Rinke says his time following the former president and his political rival and Democratic friend Tip O’Neill taught him a lot about bipartisanship.

“I watched these two men work together and had the privilege of listening to them interact, and they always put the country before themselves,” Rinke said. “I would never use partisanship as an excuse for not achieving the goal of better managing the affairs of the state of Michigan.”

When it comes to politics, Rinke sees education and business development as his top priorities. He wants more parental input in the classroom, plans to ban critical race theory and gender studies, and wants to see all Michigan public schools at 95% literacy by the time he will hypothetically leave his functions.

Rinke also proposed the elimination of state personal income taxes, a barrier he sees to expanding business opportunities in Michigan.

“I believe we have a state that overtaxes, taxes in the wrong areas and overregulates,” he said.

If you’ve seen his political ads, you also know that Rinke prioritized election integrity. Although there is no evidence of widespread voter fraud or irregularities in the 2020 elections in the state, Rinke wants to strengthen the system and says that is something everyone should want too.

“We talk about divisive issues, well, it’s divisive for Republicans as well as Democrats. And we have to sort of sort that out,” he said. “It has nothing to do with past elections, it has to do with future elections.”

For someone who has spent his entire life here, Rinke sees this 2022 race for governor as a fight for the very fabric of the state itself.

“The greatest state in America,” he said, “and I plan to make Michigan even better.”

Michigan’s primary election is August 2.n/a. Polls are open in Michigan from 7 a.m. to 8 p.m.

To find your polling station or get other voter information, click here.