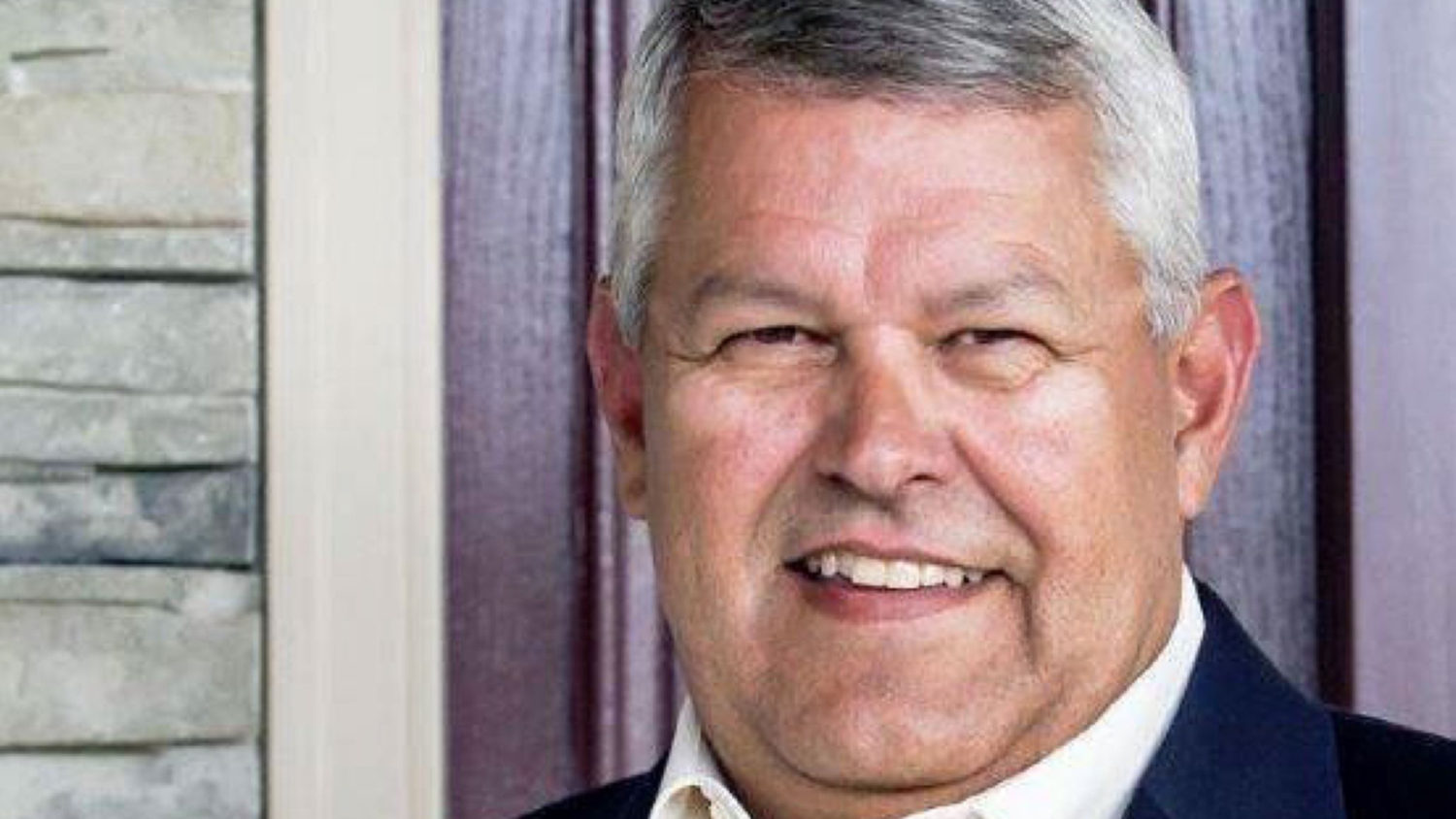 Kenai Peninsula Borough Mayor Charlie Pierce, one of four Alaskan gubernatorial candidates, has been asked to resign as mayor after an undercover investigation substantiates a complaint of harassment against him and found the complainant’s report credible.

pierce announced on August 26 that he would step down as mayor at the end of September in order to focus on his gubernatorial campaign.

He refused to discuss rumors that his resignation was motivated by a harassment complaint filed by a borough employee.

Members of the Kenai Borough Assembly, who were made aware of the complaint on August 23, also declined to discuss the matter, but after an hour-long closed meeting on Sunday they released a statement confirming the rumors and that Pierce was asked to resign voluntarily.

Pierce did not respond to a phone call or text message seeking comment Sunday night.

According to the assembly statement, a borough employee and his attorney contacted the borough on July 11 and “reported allegations of harassment by Kenai Peninsula Borough Mayor Charlie Pierce.”

The borough treated the complaint as secret and hired an outside law firm, Ashburn and Mason, to investigate.

According to Sunday’s statement, “On July 26, 2022, Ashburn & Mason provided its confidential investigative report to (the) district attorney which corroborated the plaintiffs’ report and found the allegations credible.”

The borough employee who filed the complaint hung up the phone when contacted by the Beacon and did not respond to text messages seeking comment. According to a person who spoke with the employee and is familiar with the matter, the employee has an audio recording of Pierce harassing him and has other documents.

According to the statement from the Borough Assembly, the Borough has already committed to spending up to $10,000 in mediation costs.

This amount does not include the cost of any financial settlement that may result from the mediation.

The borough denied public records requests for a copy of the Ashburn and Mason report, and at Sunday’s special meeting assembly members voted 8-0 against releasing it to the public.

Incumbent Republican Governor Mike Dunleavy received 40.4% of the vote, finishing first. He was followed by Democratic candidate Les Gara with 23.1% and independent candidate Bill Walker with 22.8%.

All four men will appear on the ballot in Alaska’s Governor’s Choice election on Nov. 8. The deadline to be removed from the ballot was September 5.

Despite statements that he intends to focus on his gubernatorial campaign, Pierce did not appear at all Governors’ Forums or Debates since August 26.

The Beacon has contacted the organizers of more than half a dozen upcoming events. All said Pierce either declined their invitations or did not respond.

On social networks, he took the time to criticize the assembly for appointing Mike Navarre as interim mayor of the borough.

This appointment was necessary because the borough will lack a leader following the resignation of Pierce and that of his chief of staff.

A special election is scheduled for later this year or early 2023.