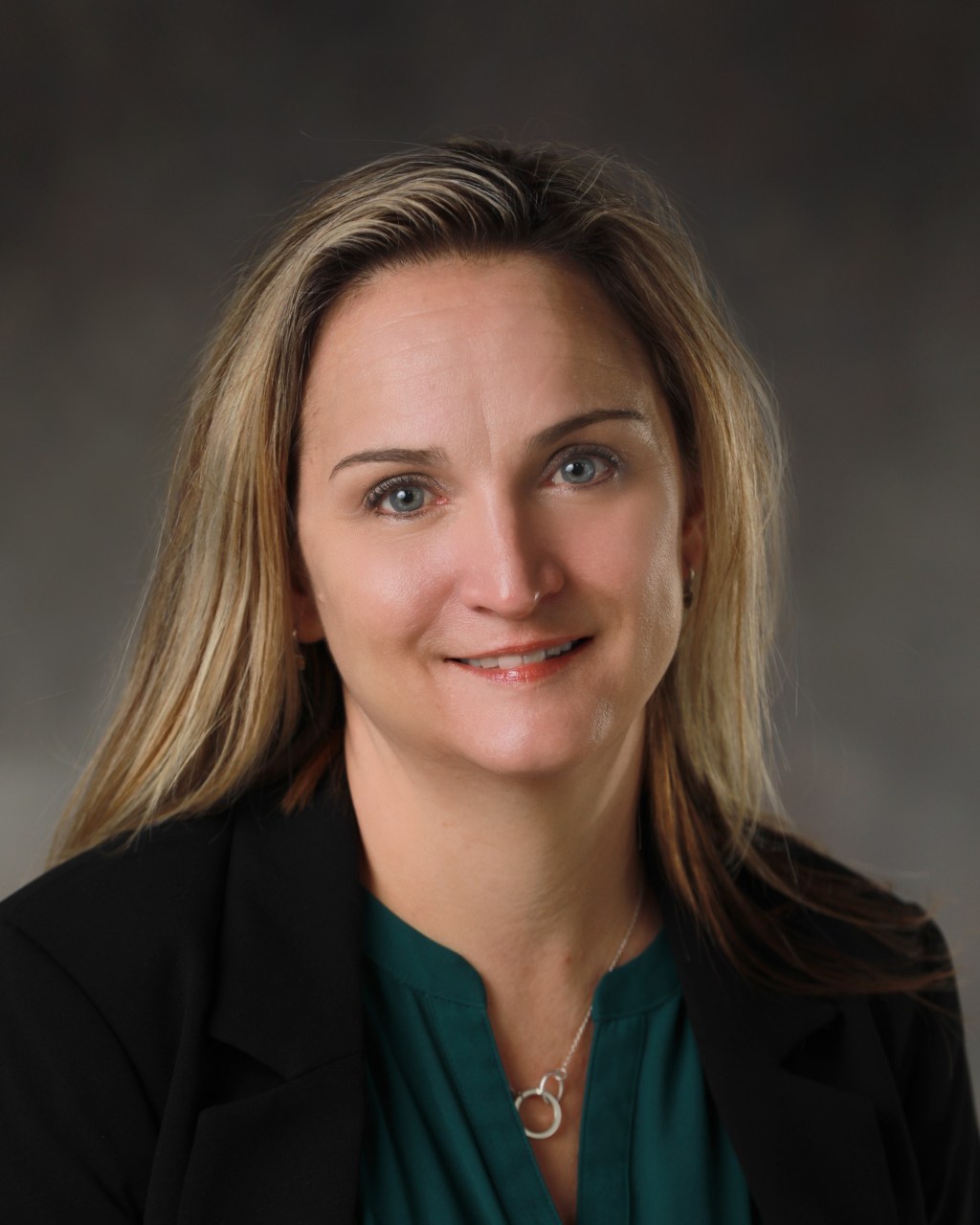 In a decision that surprised many, Taylor 23rd District Judge Geno Salomone is stepping down from his seat effective November 1.

He said after much thought he decided to retire.

Michigan Governor Gretchen Whitmer has appointed Victoria Shackelford for her remaining term, which was due to end on January 1, 2025.

The partial mandate expires on January 1, 2023.

Shackelford will have to run for the seat in the November 2022 election.

The announcement was made Tuesday afternoon.

“I am proud to appoint Victoria to the 23rd Taylor District Court,” Whitmer said in a press release announcing the upcoming change. â€œShe will bring more than a decade of experience to this role, including as a prosecutor, public defender and private sector lawyer. The Michiganders will benefit from having Victoria on the bench, and I am grateful to her for stepping up her efforts to serve our state. “

Shackelford, who said she was humble and grateful to the governor for his decision to appoint her, is currently the Assistant District Attorney for Wayne County.

Previously, she worked as a lawyer at Goldin and Associates, PLLC and Freedman, Krochmal and Goldin, PLLC, where she practiced criminal law and worked as a public defender.

In addition to that, she worked as a member of the 33rd District Court Sobriety Court program.

“I have dedicated my life to public service, both as a prosecutor and defense counsel for indigent defendants,” Shackelford said. â€œMy background and experience will allow me to treat everyone who appears in court with fairness, compassion and dignity. “

As an assistant prosecutor, she heads the office’s arson unit and previously worked in the community prosecution and homicide units.

Shackelford received his JD from the University of Toledo College of Law and a BS in Political Science from Eastern Michigan University. She is Director of Legal Education for FAIR Michigan and Treasurer of Downriver Families Against Narcotics. Victoria lives in Taylor with his wife Amy and three sons, Andrew, Maxwell and Mason.

The governor of Alabama signs bills to use COVID relief funds to build prisons.