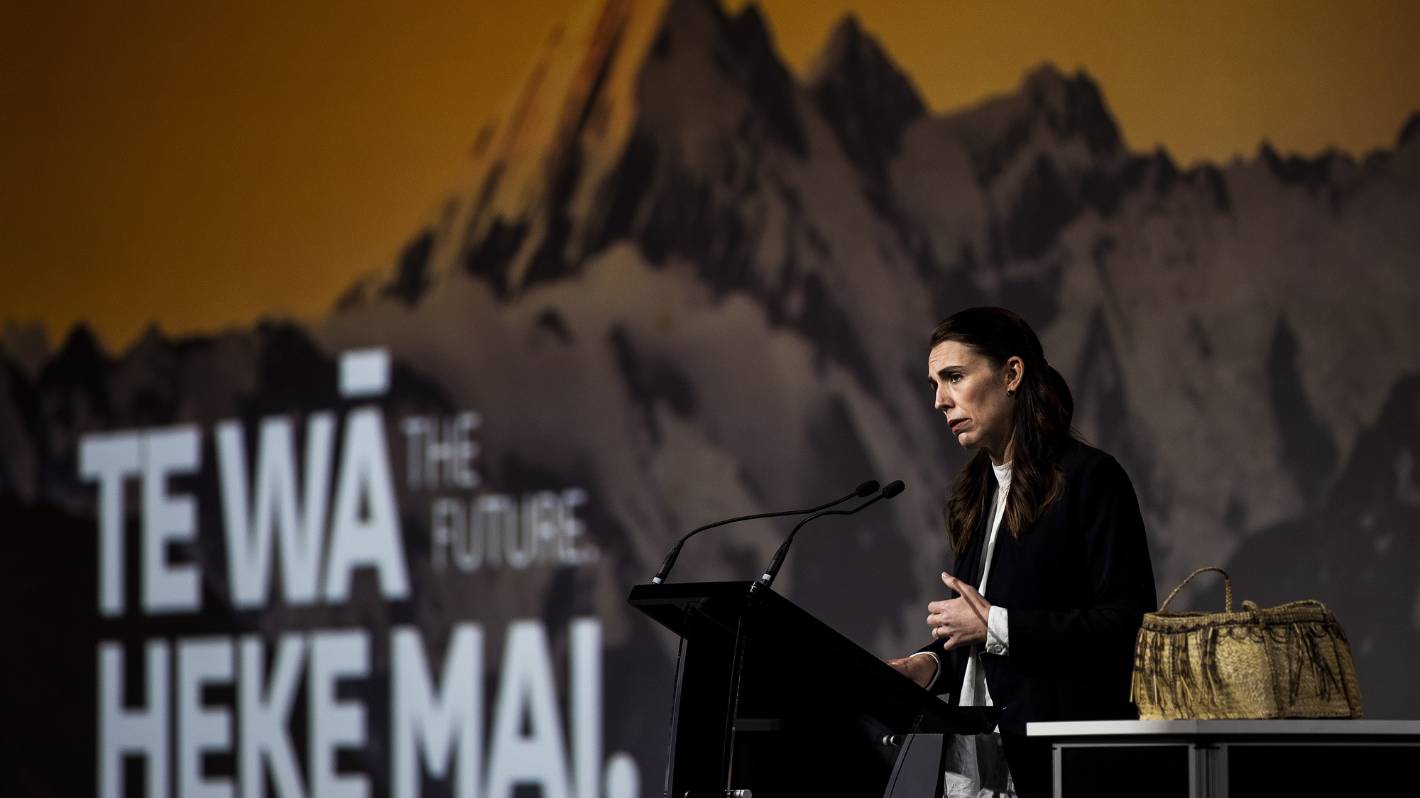 Prime Minister Jacinda Ardern told mayors and local and regional government councilors what they already knew – there is a lot to do.

She was speaking at the opening of the New Zealand Local Government Conference in Palmerston North on Wednesday, which is expected to attract more than 600 delegates over three days.

She said councilors and staff were tired after working on the Covid-19 response, they were facing huge local government reforms thanks to the Three Waters proposals and resource management changes.

At the same time, they were grappling with the effects of climate change and needed to make changes to build climate resilience.

READ MORE:
* Election 2020: Contrasting styles and a bit of substance – Five experts on the first televised leaders’ debate on the New Zealand election
* Jacinda Ardern found new heights of power in 2019 – and hit hard limits
* Auckland Council and LGNZ are continuing their campaign to ban the sale and private use of fireworks

Along with coping with the scale of the challenges, it was becoming increasingly difficult to work in public-facing positions on a personal level, she said.

“Overall, this is a difficult request from local government, I know. of this period a unique challenge.

“It’s a heavy load you’re carrying, and I know it’s getting heavier and heavier.”

Ardern said it was heartbreaking to learn of recent examples of people representing their communities facing violence.

There was a heavy police presence outside the Central Energy Trust Arena for the Prime Minister’s visit, and earlier in the day there had been protesters outside.

Ardern said it was a difficult balance. Public officials needed to be accessible, but they deserved to be safe.

“We have recently had local governments approach us with concerns about the safety of members seeking election or re-election as our election rules previously required them to publish their home address.

“The fact that I saw the need to change the law, I think, is a testament to the fact that it’s a difficult time to be a public servant.”

She said the substantial reforms underway on many issues, including the Three Waters and tackling the need for more housing, better waste management and lower emissions, had long required attention and could not not be resolved quickly.

Some voices would call to do what was easy, rather than what was right.

The speed and scale of change was necessary, but the government was responding to requests for more time and resources to respond in several areas.

Ardern did not address one of the biggest issues for host Grant Smith.

The mayor of Palmerston North used part of his welcome speech to make the case for better funding for local government, fearing the rates alone could not generate enough revenue to pay for what communities expect and the government central requires.

He said if the conference wasn’t the forum to tackle future funding, he didn’t know what was.