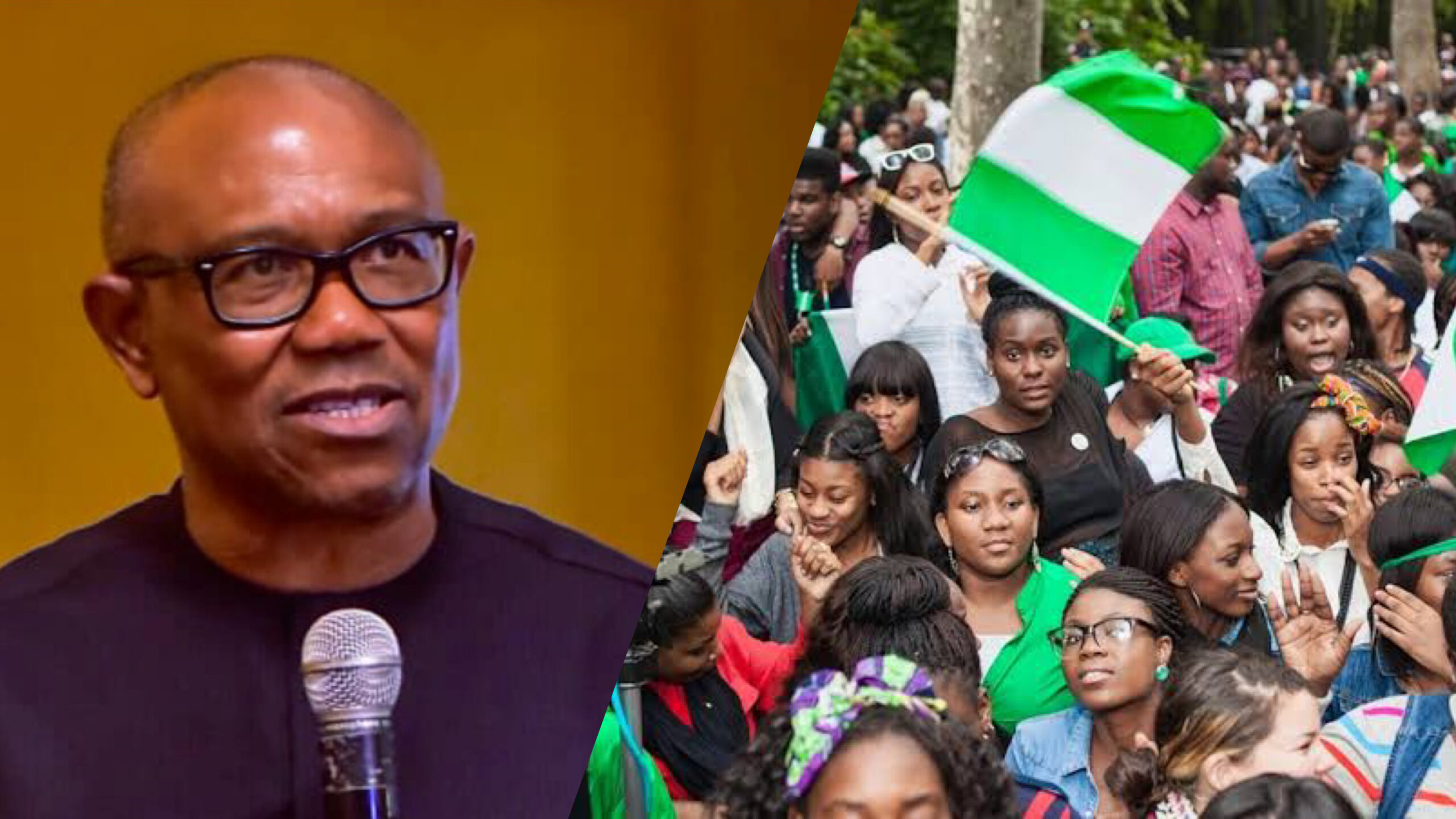 “I prefer young people who have a lot to offer rather than (sic) recycling old people. I want a competent person and I am building a great team,” Mr. Obi said during an interview on ARISE TV on Wednesday.

Mr Obi will turn 62 on July 19. Rabiu Kwankwaso, the presidential candidate of the New Nigeria People’s Party, will turn 66 on October 21.

“We talk to a number of people and Hakeem Baba-Ahmed is a capable hand. But I wish I could work with someone younger,” he said.

Mr Obi added: “I want people who can look me in the eye and disagree with me at cabinet meetings. People who have their own minds and ideas.

His assertion came after Doyin Okupe, an LP leader, shut down speculation of a “possible coalition” between Messrs. Kwankwaso and Obi.

“This discussion or these discussions about the merger, the alliance and everything that was led by me on our side. It’s dead. DEAD! Dead and buried! Completed. He has been dead for four weeks,” Mr Okupe said.