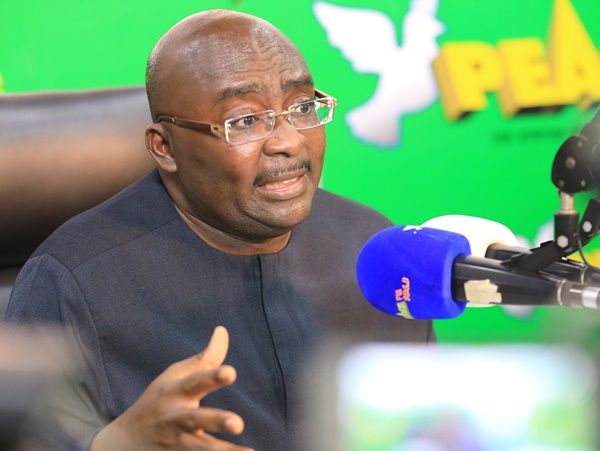 Vice President Dr Mahamudu Bawumia said he never dreamed of going into politics after studying economics and graduating with honors from Buckingham University in 1988.

During the Q&A session after his virtual lecture on the topic: “Ghana’s Role in Africa’s Economic Transformation”, Bawumia told students at the University of Buckingham on Monday May 9 that “I was the most apolitical, I never thought I would.” enter politics. »

Bawumia, then Deputy Governor of the Bank of Ghana, was chosen by the New Patriotic Party (NPP) ahead of the 2008 general election as running mate Nana Addo Dankwa Akufo-Addo. The duo won the 2016 ballot after a third attempt.

Addressing corruption, Bawumia said the government’s digitization program is part of the measures to remove the canker from the Ghanaian public sector.

“…The most transparent systems we put in place are these digital platforms. For example, when we introduced the football e-ticket, I could sit in my office and watch the minute-by-minute scoreboard to see how many tickets were sold.

“I can do the same for Ghana’s gold sales. I can sit in my office and know how much has been dosed…the digitization that is happening is really shining…corrupt people hate transparency,” Bawumia said.