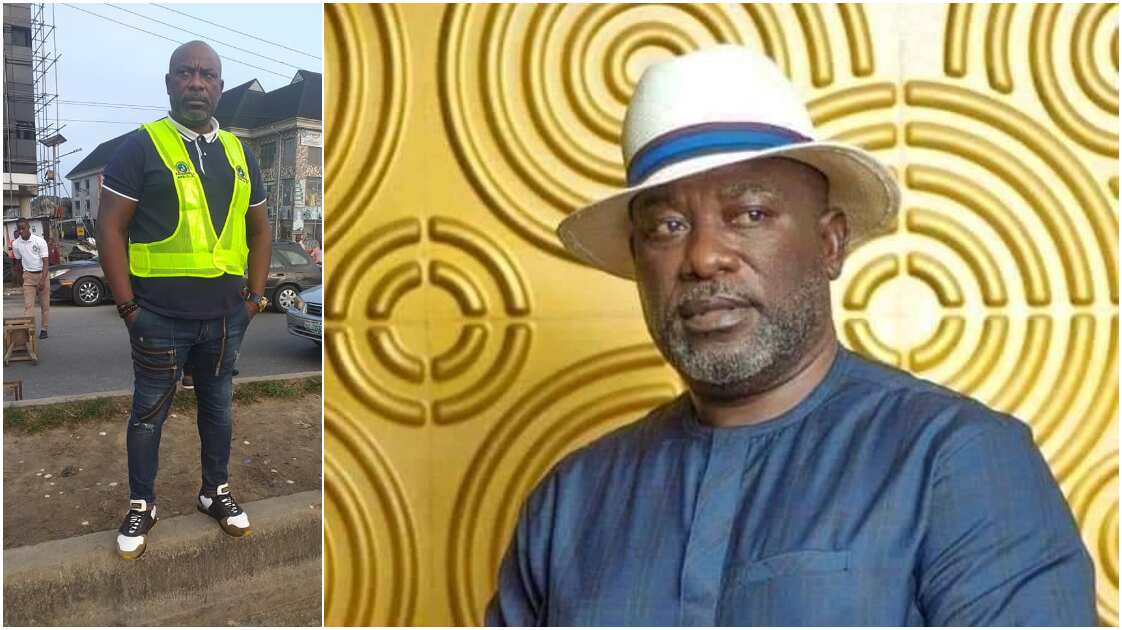 Amatu allegedly collapsed on Saturday evening September 10 at his Baybrdge Road residence in the Kpansia neighborhood of Yenagoa, the state capital, and was rushed to a clinic where he was confirmed dead, reported The Punch.

Amatu was a leader of the PDP

Amatu was also a candidate for the Sagbama/Ekeremor Federal Constituency seat in the House of Representatives on the People’s Democratic Party platform for the upcoming 2023 general election.

The late Environmental Sanitation Authority boss was among other politicians who resigned their nominations to contest the ruling PDP primaries and were later reinstated by state governor Douye Diri after their defeats.

A source close to the family said he complained of leg pain on Friday September 9 and took medication at home, the Daily Independent report added.

Amatu, the source added, also complained of waist pains, stomach aches and constipation on Saturday, September 10, and later left home to pay the salaries of his hotel employees.

However, he collapsed at his residence and was taken to a clinic along Saptex Road in the Yenizue-Epie suburb of the state capital where he was confirmed dead later that night.

Alagbo Graham Douglas, double minister under the administration of the former head of state, Ibrahim Badamasi Babangida, has been announced dead.

According to a report by DailyTrust, Douglas, who served as minister for social development, youth and sports and then minister for aviation, died in Abuja on Monday.

In a similar development, the lawmaker representing the federal constituency of Oron in the House of Representatives, Nse Ekpenyong, was also pronounced dead.

The sad incident was confirmed by the chairman of Mbo local government area, Asuqwo Eyo, to reporters.

Until his death he was a member, representing the federal constituency of Oro in the House of Representatives.