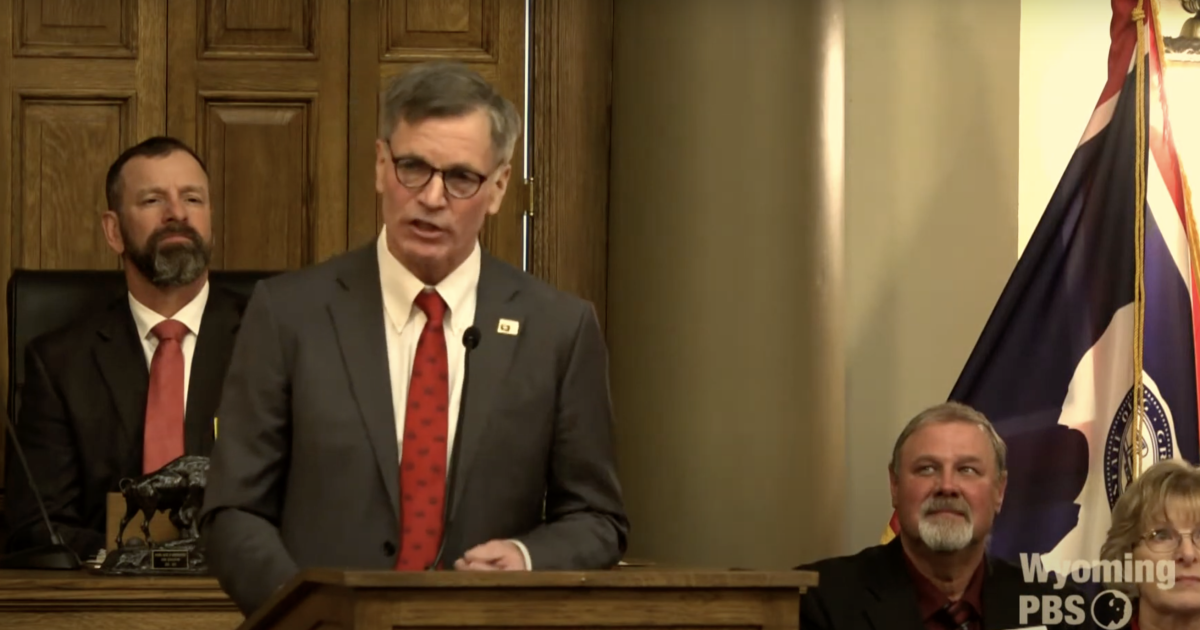 Wyoming Governor Mark Gordon kicked off the 2022 budget session with his annual state of the state message. Gordon said rising inflation and lagging wages cost the state a number of employees who left government to work elsewhere. He therefore urges lawmakers to support a pay rise.

“I see this as essential to the operation of our state-owned enterprise. From our soldiers, snowplow drivers, social workers and others, Wyoming is struggling to staff the very agencies that provide the services the people of Wyoming need,” Gordon said.

Gordon added that the state has other needs and urged lawmakers to support proposed improvements in health care, education and mental health. Gordon said Wyoming still faces attacks on its energy industry from the Biden administration that could impact the state in the future and told President Biden to tear up his energy policy. The governor said Wyoming has it all when it comes to energy and the ability to tackle carbon emissions.

“Innovation, not regulation, is our way forward. To give our nation the energy it needs and simultaneously solve global climate problems,” said Gordon

But House Minority Leader Cathy Connolly said Gordon was hurting Wyoming by not taking a seat at the table on energy.

“We are snubbing the federal government right now when we really should be working together. So I didn’t appreciate those comments,” Connolly said.

Senate Minority Leader Chris Rothfuss also took issue with the governor’s comments on how to prevent young people from leaving the state. He said young people have needs that the governor and state lawmakers are overlooking.

While Rothfuss agreed with the need to increase salaries for state employees, he urges lawmakers to also focus on improving teacher salaries in the upcoming session.