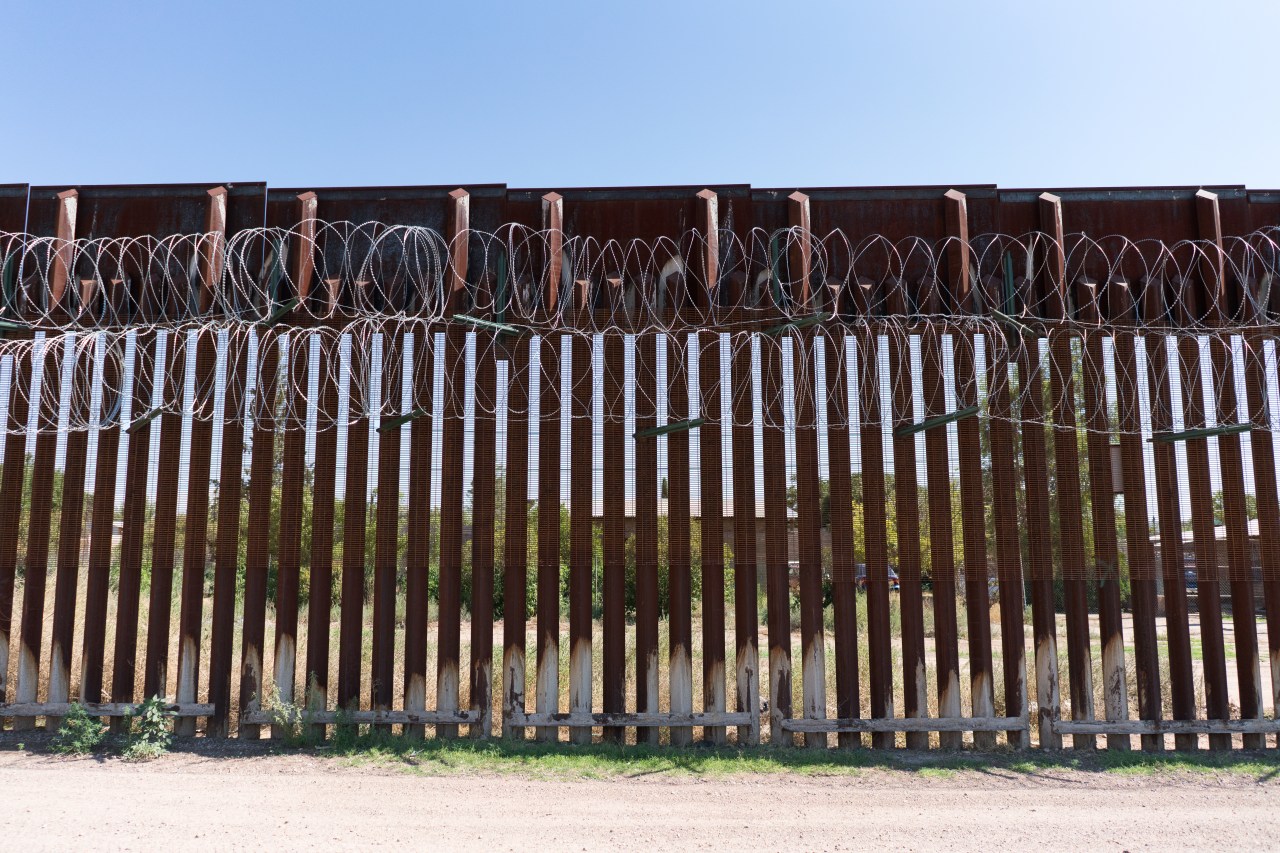 EL PASO, Texas (KTSM) – Governor Greg Abbott has confirmed that Texas is taking matters into its own hands by building its own wall on the border between the United States and Mexico.

The governor said he was taking action to stop the caravans and anyone else planning to cross the border illegally. Governor Abbott said the Texas Department of Public Safety uses reused shipping containers and places them in strategic locations where migrants are likely to pass through.

In addition, Governor Abbott said there were 6,500 National Guardsmen and DPS soldiers stationed at the border to contain the constant influx of migrants.