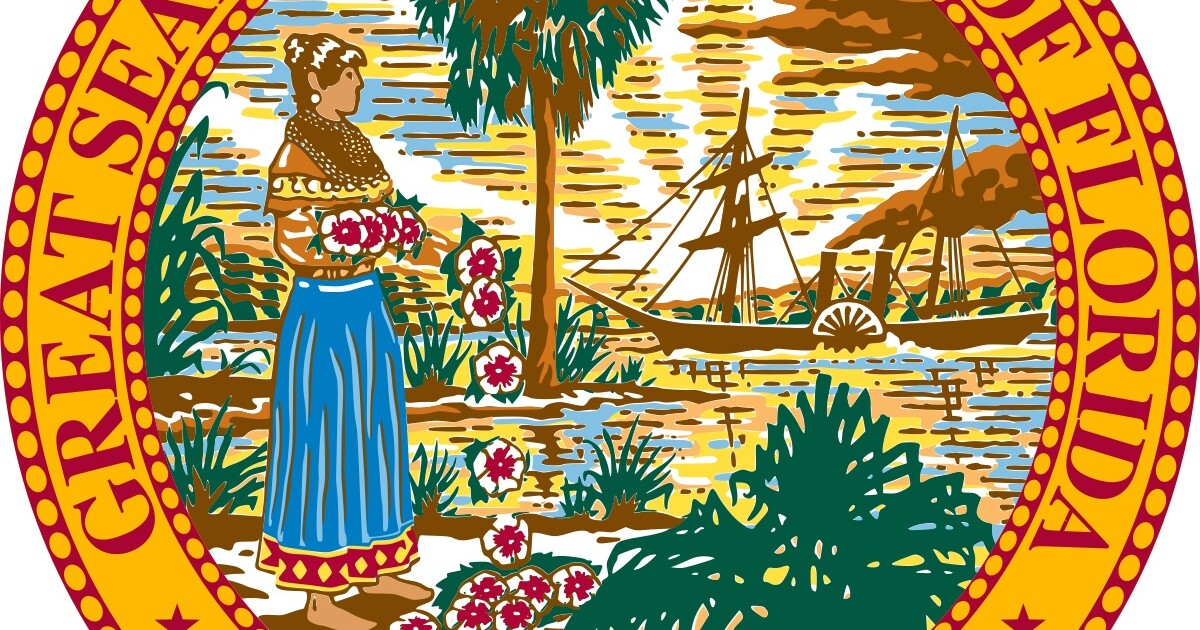 Fourteen Appointed to Florida Rehabilitation Council for the Blind

Sead Bekric – Bekric is past president of All American Canteen, Inc. Skilled in assistive technology, he served as a district representative on the Blind Vendors Committee. Bekric attended Eckerd College and Schiller International University.

Sophie Eccleston- Eccleston is head of external affairs at Florida Power and Light Company. She is a U.S. Army veteran, 2022 chair of the Florida Commission on the Status of Women, and a board member of CareerSource Florida. Eccleston earned his bachelor’s degree in criminal justice from Armstrong Atlantic State University and his master’s degree in business administration from American Intercontinental University.

Paul Edwards- Edwards is the former Director of Access Services at Miami Dade College. He is a member of the Commission on Disability Issues and a board member of the National Board of Accreditation of Agencies Serving the Blind. Edwards received his bachelor’s degree in history and his master’s degree in international relations and secondary education from the University of the West Indies in Jamaica.

Paul Martinez – Martinez is a banquet server at the Tampa Convention Center. He is an ambassador for the Multiple Sclerosis Society, sits on the board of Bay Legal Services, and is president of the National Federation of the Blind. Martinez earned her associate’s degree in liberal arts from Hillsborough Community College and is currently attending the University of South Florida.

Roxanne Mayros- Mayros is a consultant to nonprofit organizations and is the former CEO of VisionServe Alliance. In 2019, VisionServe Alliance created the “Roxann Mayros Champion Award” to recognize the legacy of its service in the field of blindness and low vision. Mayros received his Bachelor of Commerce from Eckerd College and his Masters in Nonprofit Management from the University of Washington.

Arthur Maudy- Moody is an investigative attorney at Disability Rights Florida. Previously, he was a vocational rehabilitation consultant with the Florida Division of Vocational Rehabilitation. Moody earned his bachelor’s degree from Union College and his master’s degree from the University of South Florida.

Foggy Carrier – Porter is a parent liaison at Florida School for the Deaf and Blind. Previously, she was the Services Coordinator at Northeastern Early Steps. Porter earned his teacher certification for the visually impaired from St. Johns River State College and his bachelor’s degree in sociology from Valdosta State University.

Denise Valkema – Valkema is a board member and past president of the National Federation of the Blind – Florida. Previously, she was appointed to and served on the Miami Dade County Commission on Disability Issues and the Miami Dade County Local Coordinating Council. Valkema earned her bachelor’s degree in elementary education from Clearwater Christian College.

Nancy Bateh- Bateh is a Senior Rehabilitation Advisor with the Blind Services Division of the Florida Department of Education. Previously, she was a special education teacher in Duval County Public Schools. Bateh received her Bachelor of Special Education and Masters of Education from the University of North Florida.

Jorge Hernandez – Hernandez is the chief technology officer at Miami’s flagship for the blind. He sits on the Board of Directors of the National Federation of the Blind – Florida. Hernandez earned his bachelor’s degree in information technology from Florida International University.

Patricia Lipovsky – Lipovsky is the vice president of the Coalition for the Concerns of the Totally Blind, an affiliate of the Florida Council of the Blind. She has been involved with the Florida Independent Living Council, Handicapped Adults of Volusia County, and Friends of Library Access supporting the Braille and Talking Book Library. Lipovsky received his bachelor’s degree in psychology from the University of Jacksonville.

Donte Mickens – Mickens is a financial consultant at the National Council on Compensation Insurance. He is a member of the United States Association of Blind Athletes and President of the Lighthouse for the Blind of the Palm Beaches. Mickens earned his bachelor’s degree in finance and risk management and his master’s degree in risk management from Florida State University.

Bessie Outman- Outman is a registered nurse at the Conklin Davis Center for the Visually Impaired. Previously, she was a Registered Nurse at All Ways Caring HomeCare. She is a member of the New Smyrna Advent Hospital Faith Nurses and the Florida National Federation of the Blind Daytona Beach Chapter. Outman earned her nursing degree from St. Luke’s School of Nursing and her bachelor’s degree from St. Francis University.

Two Appointed to Enterprise Florida Board of Directors

Jonathan Satter- Satter, of North Palm Beach, is chief operating officer and managing director of White Wolf Capital Group. He served as secretary of the Florida Department of Management Services and is currently a member of the board of directors of Rendina Healthcare Real Estate. Satter received his bachelor’s degree in political science and government from Rollins College and his master’s degree in business administration from Nova Southeastern University.

Catherine San Pedro – San Pedro, of Miami, is a partner at Ballard Partners, Inc. She previously served as regional director of external and legislative affairs for AT&T Florida as well as a board member of the Miami Beach Chamber of Commerce. San Pedro received his bachelor’s degree in philosophy from the University of Miami.

An appraiser appointed to the Levy County Real Estate Appraiser

An appointee to the Levy County Board of Commissioners

Desiree Mills – Mills is a fourth-generation Levy County resident and co-owner of a farm in Morriston, Florida. She is president of the Williston Future Farmers of America Alumni Association, a member of the Florida Cattleman’s Association and a member of the Farm Bureau Women’s Committee. Mills attended Santa Fe College and the College of Central Florida.