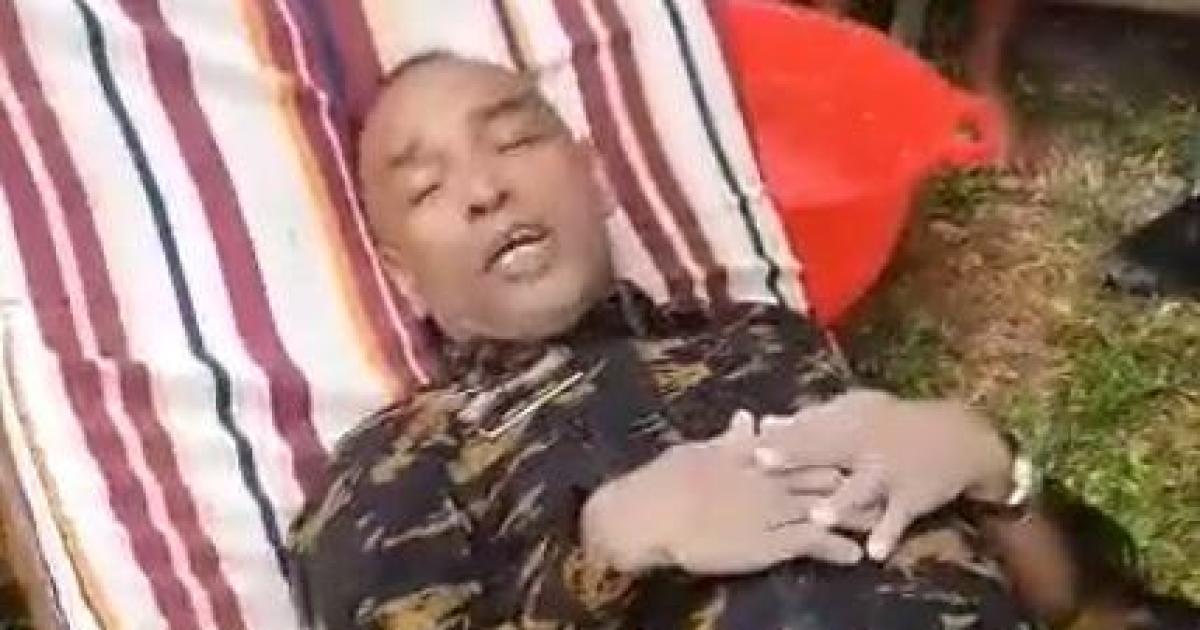 Government official swims 12 hours to shore after helicopter crash off Madagascar: ‘My time to die has not yet come’

A Malagasy minister was one of two survivors who swam around 12 hours to shore on Tuesday after their helicopter crashed off the island’s northeast coast, authorities said. A search was still ongoing for two other passengers after Monday’s crash, the cause of which was not immediately clear, police and port authorities said.

Serge Gelle, the country’s secretary of state for police, and a fellow police officer separately reached land in the seaside town of Mahambo on Tuesday morning, apparently after ejecting from the plane, the authority’s chief said. port Jean-Edmond Randrianantenaina.

In a video shared on social media, Gelle, 57, appears lying exhausted on a deck chair, still in his camouflage uniform.

“My time to die has not yet come,” said the general, adding that he was cold but unhurt.

The helicopter was flying him with the others to inspect the site of a shipwreck off the northeast coast on Monday morning. A rescue team “found the wreckage of the helicopter at the bottom of the sea”, the Malagasy Ministry of National Defense said. tweeted.

At least 39 people died in the sinking, police chief Zafisambatra Ravoavy said on Tuesday, up from the previous toll after rescuers recovered 18 more bodies.

Ravoavy earlier told AFP that Gelle had used one of the helicopter seats as a flotation device.

“He always had great stamina in sport, and he kept that pace as a minister, just like a 30-something,” he said. “He has nerves of steel.

Gella became minister in a cabinet reshuffle in August after serving in the police for three decades.