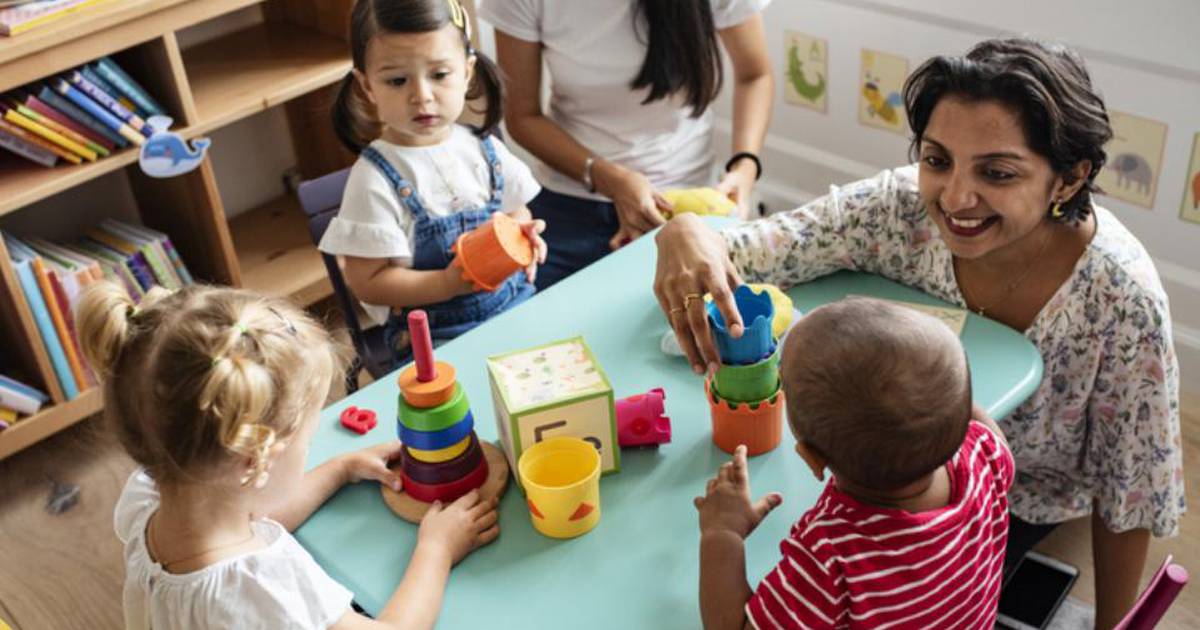 A senior government official has come under pressure to explain what is being done to reduce the ‘astronomical costs’ of childcare during an appearance before the Dáil’s public spending watchdog.

Kevin McCarthy, general secretary of the Children’s Department, was also asked on Thursday about a shortage of crèche places for children under the age of one, which Sinn Féin TD Imelda Munster said was ‘creating a nightmare for children parents right now.”

Mr McCarthy was on the Public Accounts Committee (PAC) to be questioned about his department’s spending in 2020. Members were told that 601 million euros had been spent by the department that year on children’s programs and youth, including early childhood care and education (ECCE). and the National Childcare Scheme (NCS). Some 83 million euros of this sum concerned materials related to Covid-19.

Children’s Minister Roderic O’Gorman has announced plans in the 2022 budget to ask childcare providers to freeze childcare fees at last September’s levels in exchange for a new funding program designed to improve conditions in the sector. McCarthy referenced that plan when defending the department’s actions in the area of ​​child care.

Ms Munster said the price freeze plan was ‘not good enough’ and asked: ‘When are you going to bring prices down?’

She raises the case of a teacher from her region on maternity leave who is looking for two places in daycare. The teacher’s mortgage is €900 per month and she got a quote for childcare of €1,600 per month. “There are people like that in every city and town in the country. What has been done about this? ” she asked.

Mr McCarthy said the new funding model from September will see “a very significant increase in public investment in the sector”. He said that ultimately the aim of this will be to reduce costs for parents, but it will require “further public investment over time”.

Ms Munster pressed him on how the plan will ‘reduce those astronomical costs’.

Mr McCarthy said fees will be frozen from September and ‘our aim is to be able to reduce fees beyond that, but it’s a budgetary issue’.

He added that Mr. O’Gorman “is very keen, obviously, to be able to do that… We will be putting forward proposals to enable us to make further progress on this issue of affordability for parents the next year and beyond”.

Ms Munster also raised the issue of the lack of crèche places for children under the age of one. Many crèches do not accept babies as this requires them to have higher levels of staff. She said the problem ’causes incalculable stress on parents’ and she asked what they could do if they couldn’t find a place for a child under the age of one.

Mr McCarthy said county child care committees are staying in close contact with providers and looking to increase capacity if there is a shortage. He said the department is aware that there may be “pressure points in particular locations” and that concerned parents should contact their local committee.

“If there is a need for additional funding for providers to ensure that additional places can be made available to meet the need, that is what will happen.”