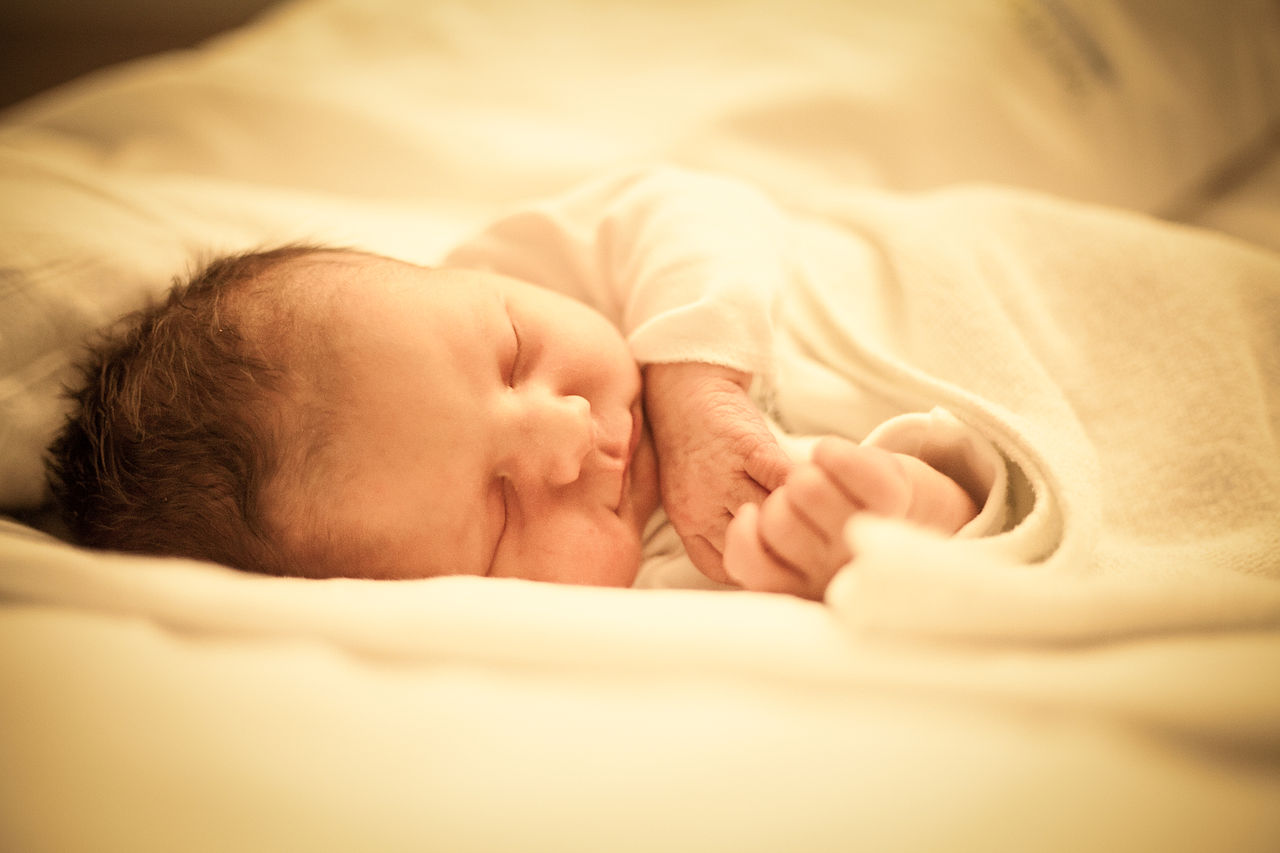 Government official: Hungary’s birth rate growth is the highest in the EU

Hungary’s birth rate has risen over the past decade at the fastest rate in the European Union while it has fallen in most countries, thanks to the government’s ‘reliable and complex’ family support program , Zsofia Nagy-Vargha, deputy state secretary of the Ministry of Culture and Innovation, said Wednesday in Krasiczyn, in southeastern Poland.

Addressing a panel discussion at the 5th Hungarian-Polish Summer School organized by the Waclaw Felczak Institute, Nagy-Vargha said that “the complex, stable, focused and reliable family policy system” of the past 12 years had contributed to the trend, which made Hungary a “positive exception” among European countries. At the same time, the coronavirus pandemic and the war in Ukraine should mitigate its effects, she added.

In another discussion, the Hungarian Ambassador to Poland and the Polish Ambassador to Hungary agreed that the press “often overinterprets the statements of Hungarian and Polish politicians on the war in Ukraine, stirring up public emotions”. Zsuzsanna Orsolya Kovacs and Sebastian Keciek stressed the importance of “knowing the facts and coordinating positions”.

Csaba Farago, head of foreign affairs at the Hungarian think tank Szazadveg Foundation, said Hungary has seen “many ethnic Hungarians fleeing harassment from Ukrainian authorities. Hungary, however, knows who the aggressor is in Ukraine’s war,” and will do everything in its power to broker peace, he said.