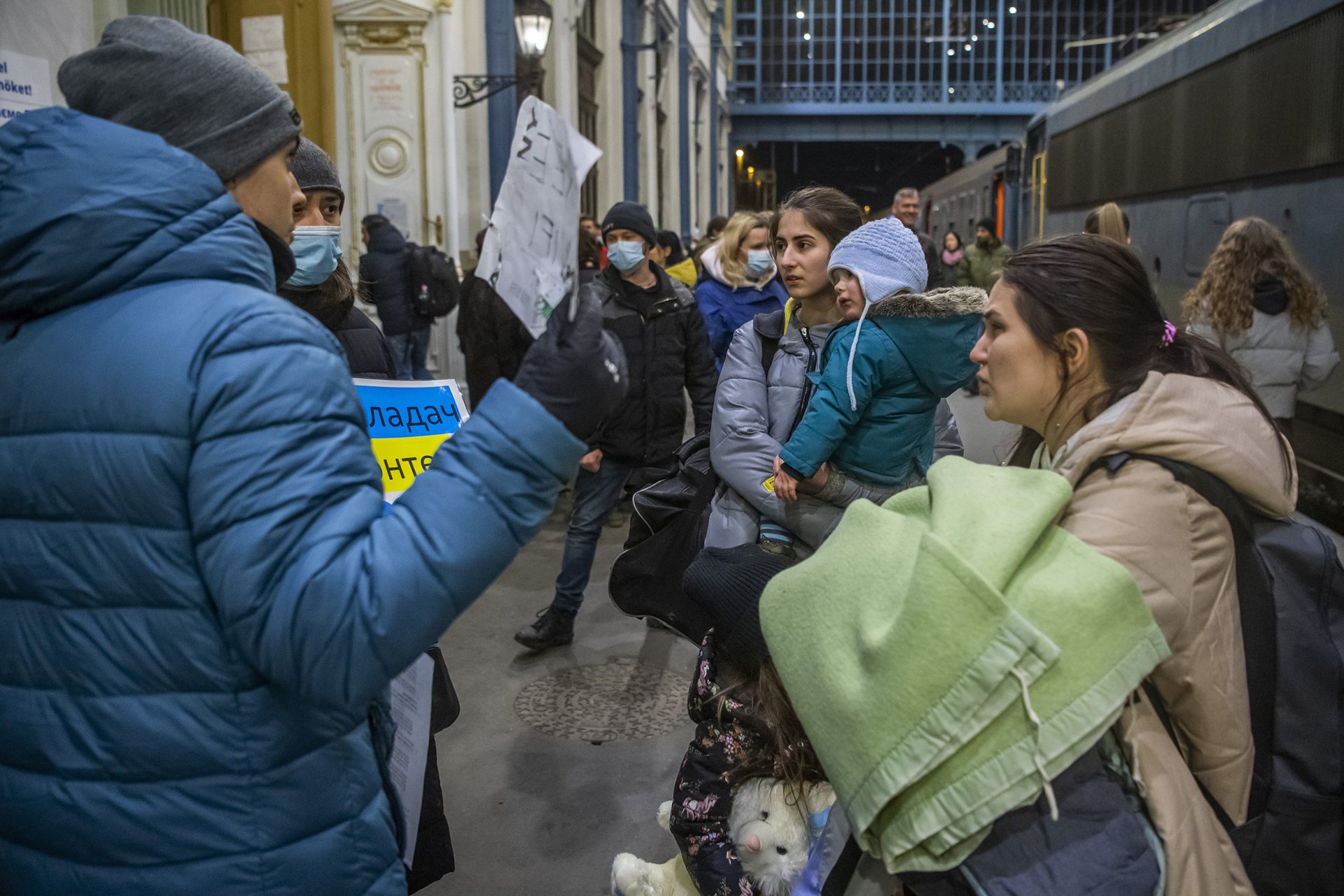 Hungary is ready to use all available means to help Ukraine, State Secretary at the Foreign Ministry Levente Magyar said on Tuesday during talks with the mayor of Lviv in western Ukraine.

Hungary is ready to take in and care for a large number of injured Ukrainian children and wounded soldiers, Magyar said.

The country also hosts Ukrainian university and college students who were forced to leave their home country or had to interrupt their studies, he said.

Hungary is also ready to expand its humanitarian aid program to western Ukraine, the state secretary said, noting that the Hungarian Inter-Church Aid has an office in Lviv through which the Hungarian government runs its helper program.

Mayor Andriy Sadoviy showed Magyar the conditions in Lviv and told him that more than five million refugees had passed through the city since the start of the war. He thanked Magyar for Hungary’s support, saying the city was ready to cooperate with the Ukrainian office of Hungarian Inter-Church Aid.

Kozitsky thanked Hungary for taking in one million Ukrainian refugees.