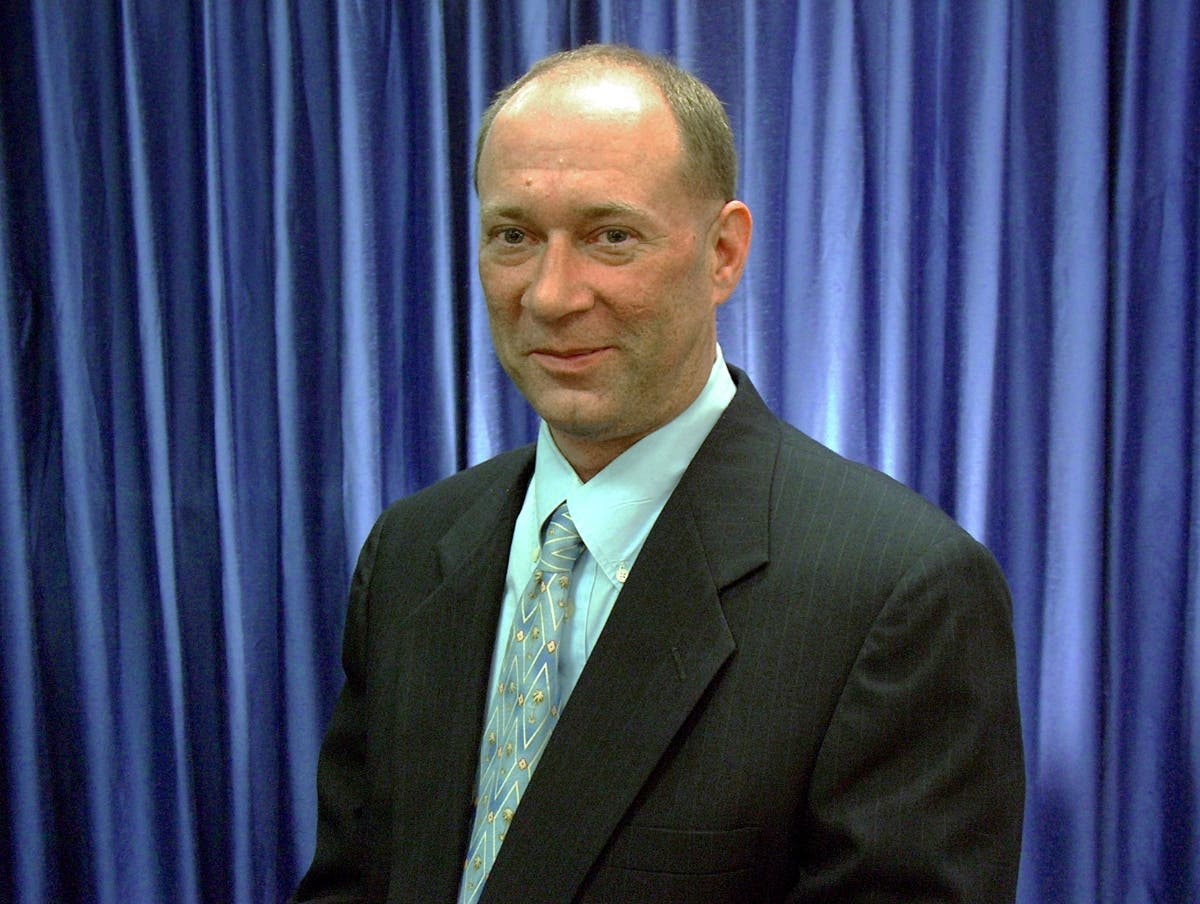 “We lost an important member of our Will County family today,” Will County Executive Jennifer Bertino-Tarrant said in a statement. “We are giving our staff time to process and mourn their loss. My sincere condolences to their family and friends during this difficult time.”

No cause of death has been announced.

According to Will County, Tidwell began working for Will County in January 2002. Prior to his hire, Tidwell worked for MetLife.

Tidwell’s first job with Will County was insurance manager. When this department merged with the Human Resources Department, Tidwell’s job title became Director of Benefits.

In November 2003, Tidwell was promoted to Director of Human Resources, a position he held until his death.

According to Kurtz Memorial Chapel, “Bruce loved animals. His first job, while still in high school, was working at a pet store in Evergreen Park, Illinois; and over the years he owned several dogs and cats. He is survived by his three constant companions: Delilah, his 11-year-old Maltese/Chihuahua; Talullah, his 9-year-old Chihuahua; and Beulah, his 5-year-old Chihuahua.”

Over the years, Tidwell has attended several music concerts, including the Dave Matthews Band. Some of his favorite places to travel included Israel, Rome, Paris, Mexico, the Caribbean, Hawaii and Disney theme parks, his obituary noted.

“He was a devoted father who raised his two sons, Bradley and Ryan, and was thrilled with his role as ‘Poppa T’ to his grandchildren,” the funeral home noted.

According to Kurtz Funeral Chapel, Tidwell’s visitation will be from 9 a.m. to 11 a.m., followed by a memorial service on Saturday, Dec. 11 at Joliet First Assembly, 1741 Essington Road.